Hyundai is betting big on electric power to pave the path ahead the world over but what happens to work on petrol and diesel engines?
By : HT Auto Desk
| Updated on: 04 Jan 2022, 17:23 PM 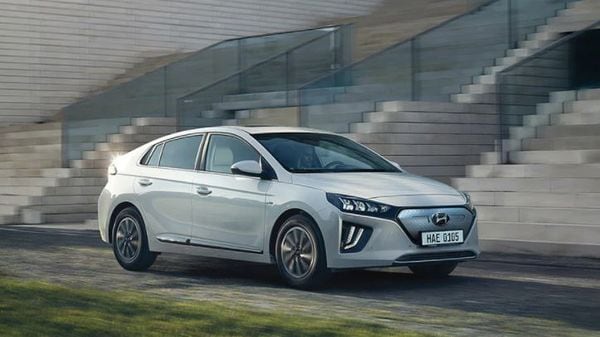 Hyundai Motor Company appears doggedly determined to have a larger role in the world of mobility and has time and again expressed belief that battery power isn't just the future but is crucial even in the present. Some of its models like the Kona and Ioniq 5 are already emerging as strong volume players in markets where offered but many have wondered if the emphasis on zero emission vehicles means that work on further improving combustion engines will be abandoned altogether. A senior official has now come on record to allay concerns.

Senior Group Manager at Hyundai Motor America, Micheal Stewart, in a letter to Motor1, clarified that work on conventional engines isn't take a backseat. “Hyundai Motor Group can confirm that it is not halting the development of its engines following recent media speculation," he reportedly stated. "The Group is dedicated to providing a strong portfolio of powertrains to global customers, which includes a combination of highly efficient engines and zero emissions electric motors."

Hyundai previously said that it aims to be an all-electric brand in Europe by 2035. By 2040, Hyundai wants to sell only EVs in most key markets across the globe. While these are quite significant goals, this also indicate that the Koreans are seeing a viable case for more efficient and more powerful combustion engines, at least in this decade.

Closer home in India, Hyundai has already confirmed plans of driving in as many as six electric cars by 2028. While the company already offers Kona EV, the future products are likely to be across body styles and segments. But the focus on petrol and diesel is likely to remain with demand for certain models like Creta and Venue remaining strong here.