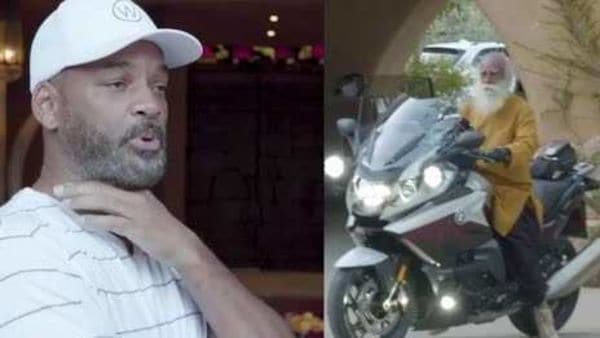 Jaggi Vasudev, popularly known as 'Sadhguru', is famous for his love for motorcycles. He has been spotted riding down some 'extreme' motorcycles in the past and touring entire countries on two-wheels. This time around, the 'yogic guru' has chosen a BMW K 1600 GT for his ride across America as a part of ‘Exploring Spiritual America’ drive.

Sadhguru recently also met the iconic Hollywood superstar, Will Smith. The actor seemed worried for the yogic guru riding a mammoth sport cruiser which weighs almost 350 kg. When Sadhguru was taking off from the actor's residence on his BMW, Smith was filmed saying, "Lights are on, now Sadhguru is entering his beast mode! Gotta watch out, don't crash. Do not fall, do not break anything."

you have allowed your thoughts and emotions to take instruction from the outside rather than the inside.” - @sadhguru (Inner Engineering) Amazing dinner the other night! Thank you for your time, your energy and your wisdom. Enjoy your motorcycle ride across America!

Sadhguru has at times mentioned that he is an avid motorcycle enthusiast and has toured all of India on a Yamaha RD 350. Sometime back he was spotted cruising on a customised Honda VFR X for his ride-for-cause ‘Save Cauvery River’. Previously, he has also been filmed taking Baba Ramdev on a ride on a Ducati Scrambler Desert Sled bike.

His current ride, the BMW K 1600 GT is a touring focused motorcycle designed to munch miles with ease. It features a huge 1.6-litre, 6-cylinder, in-line engine which pumps out 160 PS of power and a peak torque of 174 Nm. The engine propels the 350 kg bike to a top speed of 200 kmph. 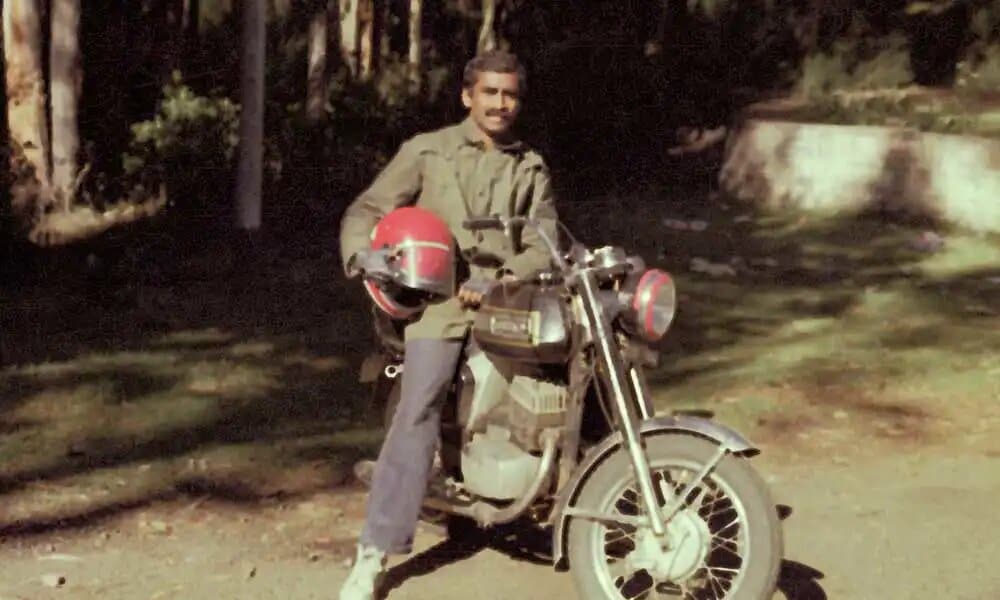 Sadhguru's love for motorcycles is evident from the message he shared for the younger bike enthusiasts in an interview with Times Drive. He said, "I am not going to tell people to ride carefully, maintain the speed limit, grab the handle at all times, etc. All I will tell them is to stay alert and stay alive. If you stay alive as long as I have been and still ride motorcycles, then you are doing fine. People ask me what I think of when I am riding? I say - why the hell will I think while riding? If I have to think, I will sit somewhere and do that. I ride because it keeps me super alert; I observe every pebble, blade of grass, every little bird, and insect that flies around. So, this whole fetish about human thought, unfortunately, has destroyed human genius in many ways. Biking is a dimension where your thoughts are irrelevant and all you need is attention."