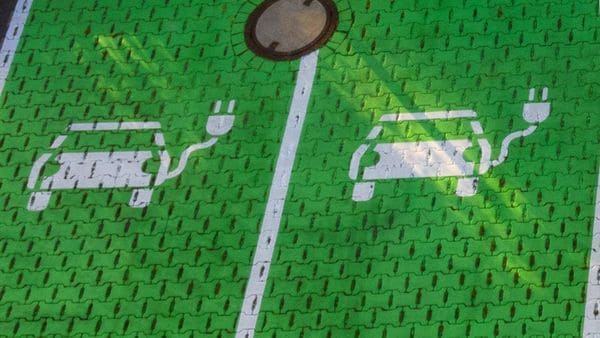 The West Bengal government will slowly increase the number of EVs in its fleet in the near future. (File photo for representational purpose)

The move will help create awareness towards e-mobility and air pollution caused by the emission of fossil fuel-driven vehicles, an official said on Tuesday.

"This is a great move for the sake of the environment when the world is fighting air pollution. From today, we started using five EVs. In the coming days, this will be an alternative for fossil fuel-driven vehicles," Chattopadhyay said.

"These vehicles will cut down on air pollution and will not cause sound pollution," the minister said.

The EVs were procured on lease for five years from Energy Efficiency Services Limited (EESL), a company promoted by PSUs which has been working on energy efficiency across verticals and supplying EVs on rent to the Centre and several state governments.

This is the first procurement of electric passenger cars in the state from EESL, WBSEDCL spokesperson Biswarup Mukherjee said.

He said that the state government will slowly increase the number of EVs in its fleet in the near future.

"This is a step towards reducing dependency on fossil fuel," Mukherjee said adding that WBSEDCL is also contemplating to set up charging points at key locations in Kolkata and other major cities of the state and highways.