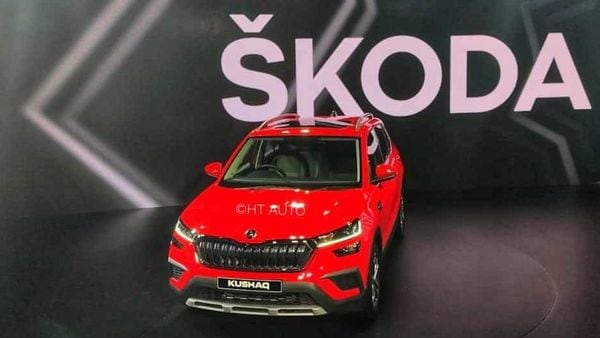 Volkswagen AG’s Skoda unit will spearhead a fresh push into some emerging markets where Europe’s largest automaker has so far trailed behind Asian rivals.

VW’s most profitable mass-market brand is freeing up funds for investments in India or Southeast Asia as well as shifting its lineup toward electric cars, Chief Executive Officer Thomas Schaefer said in a phone interview. Skoda has overhauled its Indian operations after calling off cooperation plans with Tata Motors Ltd. and is nearing a decision on building a factory in Southeast Asia.

“We see huge potential to grow in emerging markets," said Schaefer, who took over as CEO in August. “We’re in very good talks in countries like Vietnam."

VW has a checkered history trying to crack emerging markets beyond China and Brazil. Previous projects for making low-budget cars or teaming up with local peers have been bruising experiences. A collaboration with Jaguar Land Rover owner Tata Motors collapsed in 2017 after failing to achieve planned cost savings. Success in Southeast Asia, Russia or North Africa could help Skoda reap revenues from combustion-engine technology for longer to help finance the shift toward electric cars in Europe, its main market.

(Also read | Volkswagen plans to change its name to 'Voltswagen' in US. Here is why)

A decision on a factory in Southeast Asia could be made this year after discussions faced delays from travel restrictions triggered by the Covid-19 pandemic. Japanese and South Korean manufacturers dominate in the region.

Skoda’s cars sell for less than VW’s namesake brand and share key technology. While VW’s Audi and Porsche brands compete with the likes of Mercedes-Benz or Tesla Inc., the Czech unit vies for customers with French peers and Hyundai Motor Co.

Skoda has revamped its lineup in India with new sedans and the Kushaq SUV, after selling just over 10,000 cars last year in the market that’s dominated by Maruti Suzuki and Hyundai.

“We now have the right strategy, the right team and the right products in place to grow in India," Schaefer said. Its Pune factory has the potential to reach production capacity of 250,000 cars, he said. The Pune site also makes VW-branded cars.

In its main sales region Europe, Skoda is rolling out the Enyaq IV this year, the brand’s first fully-electric vehicle based on VW’s mass-market platform for battery-powered cars. It will soon add a coupe version and has plans for a smaller EV by 2025. The second part of the decade should see a mid-sized EV about the size of its Octavia model.

“There’s more to be done to improve cost efficiency," Schaefer said. Skoda expects to nearly double profitability to pre-pandemic levels of about 8% return on sales “in the mid-term."