Volkswagen and its peers have been hit hard by the coronavirus crisis as factories and showrooms remain shuttered and they have started opening only now but gradually.However, the company is standing by its goal of posting an operating profit this year.
By : Bloomberg
| Updated on: 16 Jun 2020, 11:12 AM 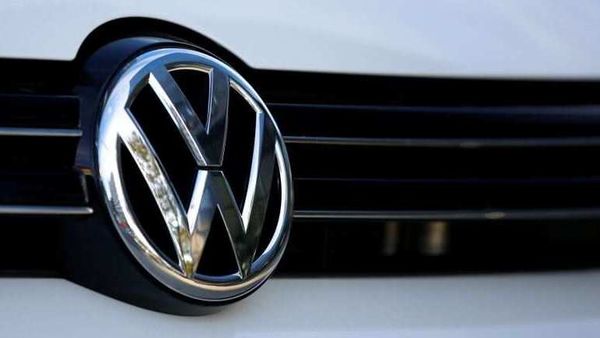 FILE PHOTO: Volkswagen has had a turbulent few weeks, with an internal management dispute, furor over a racist marketing video and software issues.

Volkswagen AG is standing by its goal of posting an operating profit this year even as the collapse in car demand from the coronavirus pandemic hits its second-quarter performance.

The second quarter is going to be “very bad," and the German carmaker will have to be highly disciplined on spending to meet its target for the year, according to comments from Chief Executive Officer Herbert Diess and Chief Financial Officer Frank Witter at an internal meeting with managers.

Volkswagen confirmed the comments by the two executives by phone on Monday, after WirtschaftsWoche first reported them.

Volkswagen and its peers have been hit hard by the crisis, which forced factory stoppages and crippled sales in key markets from China to the US. The German carmaker had pulled its forecast in late April, telling investors that the three months through June will be tough but that cost-cutting efforts will allow VW to remain profitable for the full year.

The Wolfsburg-based company has had a turbulent few weeks, with an internal management dustup, furor over a racist marketing video and software issues affecting the rollout of the flagship ID.3 electric car.

Even as factories are ramping up again, consumer behavior remains uncertain amid shaky confidence and concerns that restrictions could be tightened again in the event of a second wave of infections.