Thomas Schaefer, who takes up the post with immediate effect, joined Volkswagen from Mercedes-Benz in 2012 and has since 2015 led Volkswagen Group South Africa.
By : Reuters
| Updated on: 04 Aug 2020, 11:39 AM 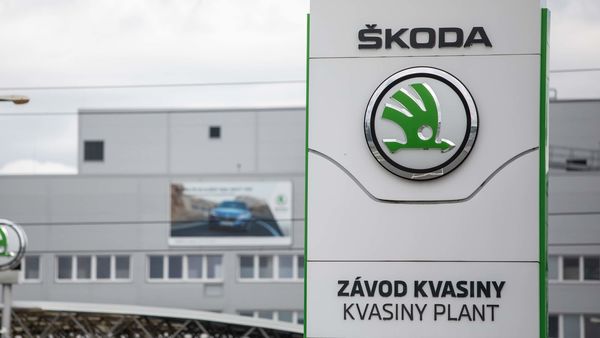 Schaefer replaces Bernhard Maier, who left the Czech firm last month after nearly five years during which he led the 125-year-old Skoda to record profits.

Skoda is the central European country's biggest exporter, but its success has sometimes caused friction within Volkswagen, whose labour boss has criticised it for cannibalising sales.

The Czech company delivered 1.24 million cars globally in 2019, with China and Germany as its top markets. Like other carmakers, Skoda is battling to get back from shutdowns due to the coronavirus crisis and now faces uncertainty over demand.

However, it said last week it saw signs of recovery, after first-half deliveries crashed 31% and group Chief Executive Herbert Diess told Frankfurter Allgemeine Zeitung (FAZ) that Skoda - one of Volkswagen's 12 brands - needed to do more to compete with South Korean and French rivals.

Labour unions, traditionally strong at Skoda Auto, said it was unclear what Schaefer's appointment would mean for the direction of the Czech carmaker.

Schaefer, who takes up the post with immediate effect, joined Volkswagen from Mercedes-Benz in 2012 and has since 2015 led Volkswagen Group South Africa, which produces vehicles and engines mainly for export. It hit record output in 2019.