Volkswagen CEO Herbert Diess has said that some outstanding decisions have been prepared and will be implemented in a planned manner.
By : Reuters
| Updated on: 01 Aug 2020, 01:14 PM 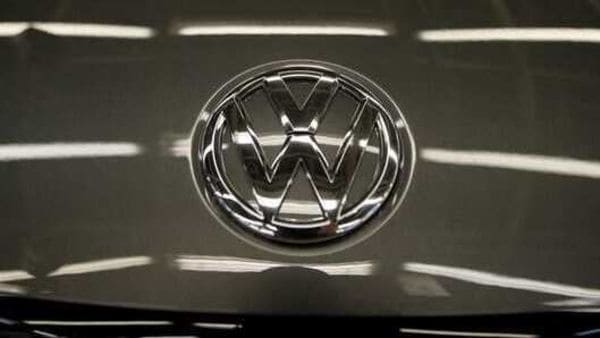 "We are 80% done with our personnel decisions. Some outstanding decisions have been prepared and we will implement them in a planned manner," Diess said.

Diess has for months pushed lower costs at the carmaker's German operations, repeatedly clashing with labour representatives, before handing responsibility for managing the core VW brand to an internal manager.

An "integrative" leadership style is more effective than a confrontational one, Diess told FAZ, adding Thomas Schmall, head of Volkswagen's components division had achieved much in this way. VW will do more to nurture internal leaders from now on, Diess said.

Days after Diess relinquished his direct oversight of the VW brand, the carmaker unveiled a raft of other changes which hit a network of external managers that Diess had brought in to increase efficiency at the carmaker.

Diess also told FAZ that Volkswagen's Skoda brand - one of its 12 brands - needed to do more to compete with South Korean and French brands.