Volkswagen filed a criminal complaint and said it doesn’t have access to the recordings from internal meetings about a supplier dispute.
By : Bloomberg
| Updated on: 30 Jul 2020, 12:09 PM 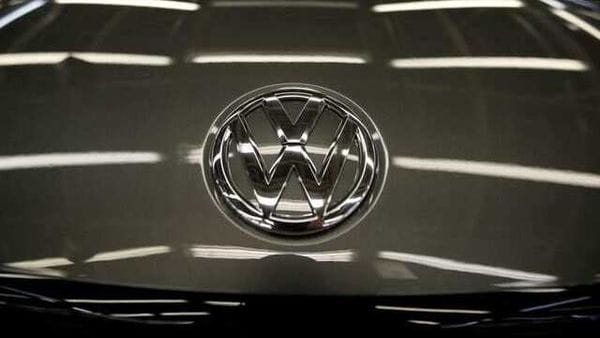 Volkswagen AG asked German prosecutors to investigate the leak of audio recordings from internal meetings about a supplier dispute.

VW “has become the victim of an illegal eavesdropping attack," the company said Wednesday in an emailed statement. The carmaker filed a criminal complaint and said it doesn’t have access to the recordings that Business Insider’s German-language website first reported on last week.

The recordings captured VW officials discussing ways to end a business relationship with Prevent, a Bosnian car-parts supplier. The two companies agreed in August 2016 to end a six-day standoff over components deliveries, but the legal fallout continues to drag on with lawsuits pending in Germany and the U.S.

Business Insider cited excerpts of audio recordings from about 35 confidential meetings between January 2017 and February 2018 during which VW employees discussed the company’s strained business ties with Prevent. The recordings were made by a male VW employee and included a meeting with a Prevent representative in April 2017, according to the report, which didn’t identify the employee.

Prevent said in an emailed statement earlier Wednesday it is considering legal steps against VW.

Prevent is led by the family of businessman Nijaz Hastor, who spent decades expanding the group’s activities across the auto industry. After Hastor’s sons took over operations, the conglomerate adopted a more aggressive business style, which included making an ultimately unsuccessful hostile takeover bid for German seat maker Grammer AG.