US safety agency said that the decision will help increase the accountability of manufacturers for violating the nation’s fuel economy standard.
By : HT Auto Desk
| Updated on: 28 Mar 2022, 09:55 AM 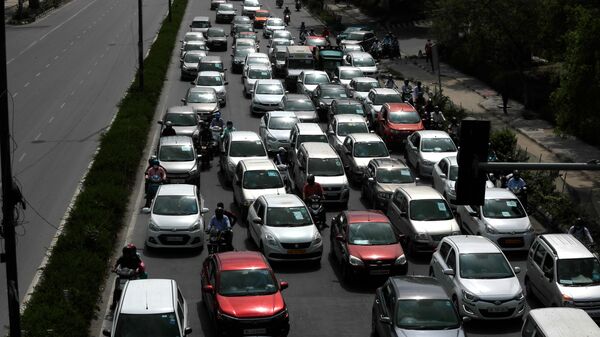 The US National Highway Traffic Safety Administration (NHTSA) has boosted the penalties for for automakers whose vehicles do not meet fuel efficiency requirements for model years 2019 and beyond. While the decision could cost hundreds of millions of dollars for other automakers, it was a win for EV giant Tesla.

During Donald Trump's administration's final days in January 2021, a 2016 regulation that more than doubled penalties for automakers failing to meet Corporate Average Fuel Economy (CAFE) requirements starting in the 2019 model year, was delayed.

(Also read | US to allow new headlights that can tailor beams, not bling nearing drivers)

NHTSA's final rule was signed on Thursday by NHTSA's top official, Steven Cliff, ahead of its formal publication. The rule which takes effect 60 days after it is published, reinstated the higher penalties and boosted them further for the 2022 model year. The agency has not yet collected penalties for 2019 to 2021 model years while the issue was being reviewed and is the subject of court challenges.

The increased penalty for the 2019 to 2021 model years, is $14, up from $5.50, for every 0.1 mile per gallon new vehicles fall short of required fuel-economy standards, multiplied by the number of noncomplying vehicles sold. For the 2022 model year, this rises to $15.

Back in 2016, automakers protested the penalty hike, warning it could raise industry costs by at least $1 billion annually. The decision is expected to cost Chrysler parent Stellantis , for instance, as much as $572 million by the company's prior estimates. In turn, this will boost the value of compliance credits sold by Tesla. Automakers whose vehicles achieve higher fuel economy than required can sell credits to automakers that do not meet CAFE rules.