House Democrats set to introduce a plan which promises to solve the climate change crisis and reportedly also demands an extension of a lucrative tax credit that’s successfully boosted the use of solar power.
By : Bloomberg
| Updated on: 29 Jun 2020, 09:29 AM 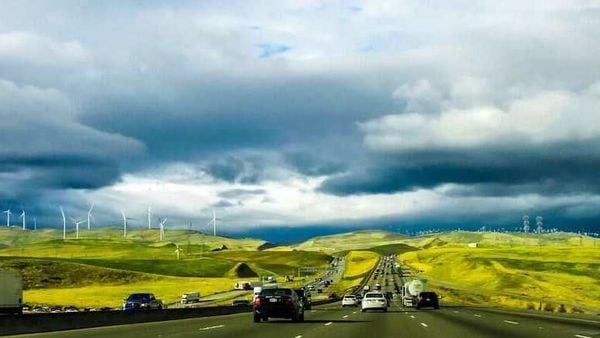 House Democrats on Tuesday will issue an ambitious plan to combat climate change, a move intended to reassure their base of supporters but that’s sure to inflame opponents on the right.

The proposal will be released at an event at the US Capitol with Speaker Nancy Pelosi and several other Democratic lawmakers.

In a statement announcing Tuesday’s unveiling, the committee offered no details on the plan but called it “a comprehensive congressional action plan to solve the climate crisis." A spokesman for committee Democrats didn’t respond to a request for comment on specifics.

The more than 500-page plan, from the Select Committee on the Climate Crisis convened by Pelosi and chaired by Representative Kathy Castor of Florida, seeks to achieve net-zero emissions by 2050 and calls for achieving 100% clean vehicles by 2035, according to people familiar with the details.

It also demands an extension of a lucrative tax credit that’s successfully boosted the use of solar power, the people said.

The plan, written by the Democratic majority on the bipartisan committee, also sets a goal of achieving net-zero emissions for the electricity sector by 2040. And it calls for putting a price on carbon, among other environmental regulations, but is silent on how that should be achieved and leaves much of the nitty-gritty of legislating to other committees.

With Republicans in control of the Senate the plan serves as little more than a climate wish-list for Democrats. But it’s a marker of what the party may pursue if it wins full control of Congress and the White House in November.

Republicans will almost certainly use it in an election year to paint Democrats as “environmaniacs" out of touch with working people and the economy.

“It would be a gift," said Tom Pyle, president of the American Energy Alliance, a free-market advocacy group that opposes many of the policies likely to be contained in the plan.

At the same time, the recommendations may not go far enough for the party’s progressive wing, which has called for effectively phasing out greenhouse emissions by 2030. A broad climate bill unveiled earlier this year by Democrats on the House Energy and Commerce Committee was panned by some environmentalists for not being strong enough.

Democratic presidential nominee Joe Biden last summer unveiled a $1.7 trillion climate plan that sets a goal of 100% clean energy and net-zero emissions by 2050, while vowing to go “well beyond" the climate policies embraced by Barack Obama when he was president and Biden served as his vice president.

Democrats have made combating climate change a top priority at a time of increased voter anxiety about catastrophic hurricanes, flooding, and wildfires, as well as major reports concluding that urgent reductions in carbon dioxide emissions are needed.

About two-thirds of Americans think the federal government is doing too little to reduce the effects of climate change, according to polling released this month by the Pew Research Center. 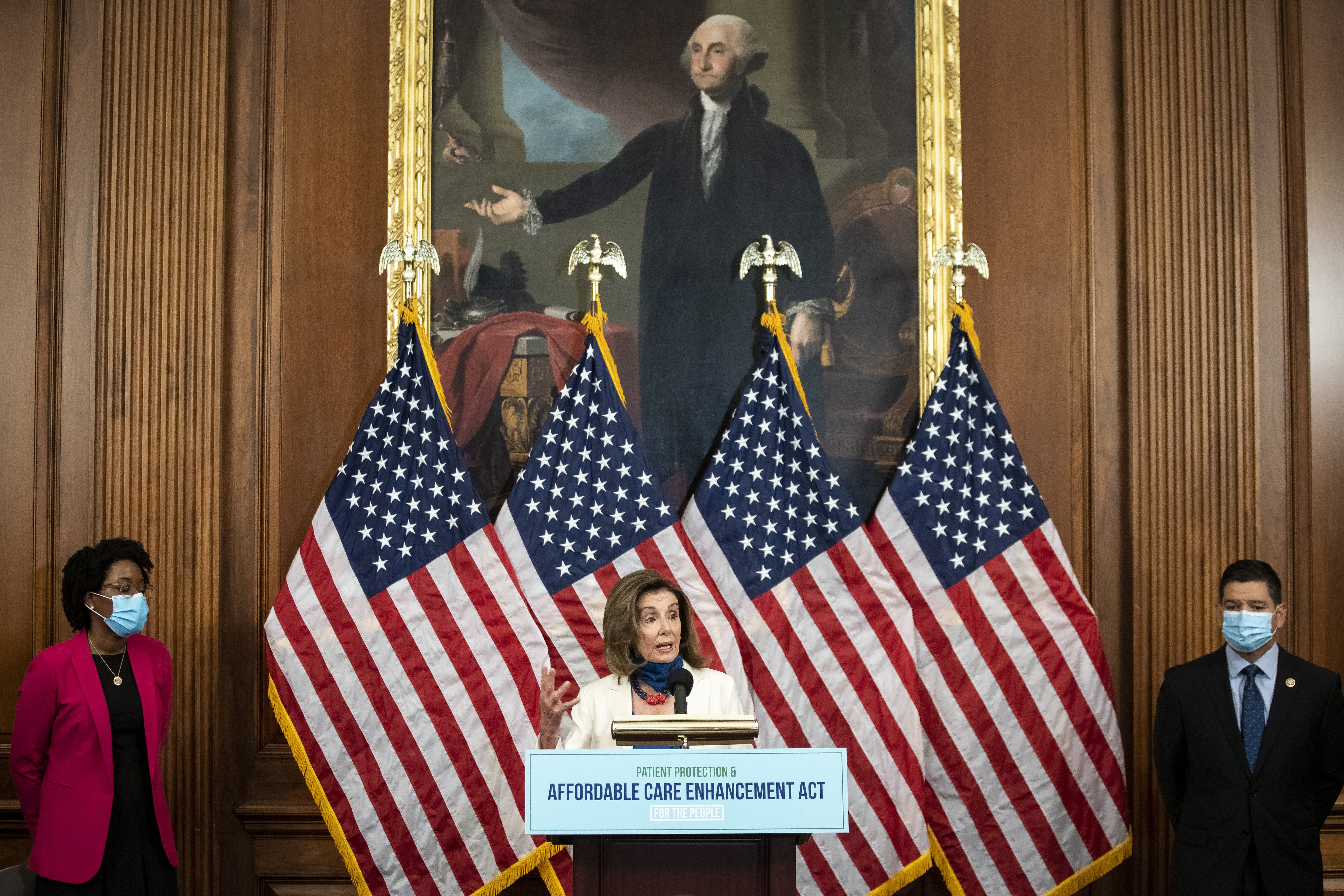 File photo of Nancy Pelosi, a Democrat from California. (Bloomberg)

The select panel, revived by Pelosi when Democrats took control of the House in the 2018 mid-terms, has spent over a year looking at ways to curb emissions that contribute to global warming, including an examination of oil drilling and coal mining on federal lands, and greenhouse gas emissions from the agricultural sector.

In its previous iteration under a Democratic majority, the panel, then known as the Select Committee on Energy Independence and Global Warming, used dozens of hearings to emphasize Democratic priorities, evaluating advancements in renewable power and the consequences of climate change.

The panel’s work helped pave the way for broad legislation to create a cap-and-trade system for carbon dioxide emissions that passed the House in 2009 before faltering in the Senate.