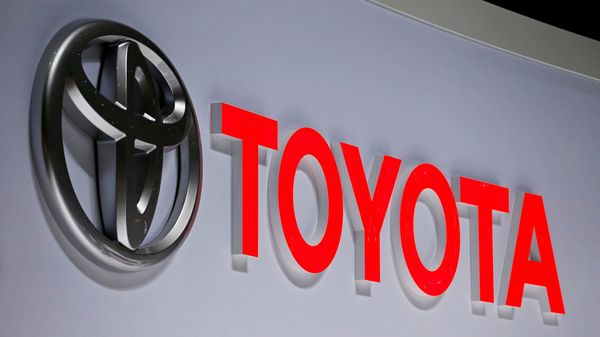 Japanese automaker Toyota will keep its plants in China closed until at least February 9 over concerns about a new coronavirus outbreak that has killed more than 130 people.

"Given the various factors including the guidelines by the local and regional governments and parts supply situation, as of January 29, we have decided to halt operations in our plants in China until February 9," a Toyota spokesman told AFP.

"We will monitor the situation and make further decisions on operations from February 10."

The plants had been closed for the Lunar New Year holiday, and were due to resume operations on Monday or Tuesday.

The move comes as concern grows about the novel strain of the coronavirus, which has infected nearly 6,000 people in China.

Several countries began evacuating their citizens on Wednesday from Wuhan, the Chinese city where the outbreak began.