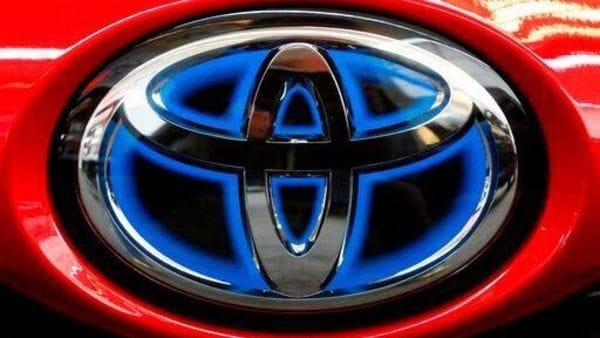 The Japanese automaker first said in January it would recall 696,000 U.S. vehicles with a fuel pump that may stop operating and lead to stalling of the engine. Dealers will replace the fuel pumps with new ones.

Toyota said the recall now covers 1.8 million U.S. Toyota and Lexus vehicles in total in the United States, including older vehicles from as far back as the 2013 model year -- and more than 1 million vehicles than it announced in January.

Toyota began a probe into the fuel pump issue in June.

The automaker told the U.S. National Highway Traffic Safety Administration in January it was aware of 66 field reports and 2,571 warranty claims that relate to fuel pump failures in the vehicles initially recalled.

Owners have complained of rough engine running, engine not starting and loss of power while driving at low speeds. Toyota said the reports occurred more commonly in areas of the southern U.S. with warmer climates.