As per Toyota, its newly launched cars - Fortuner & Legender introduced in January and the new Innova Crysta launched in November 2020, have received a phenomenal response from the market.
By : HT Auto Desk
| Written By : Prashant Singh
| Updated on: 01 Mar 2021, 02:44 PM 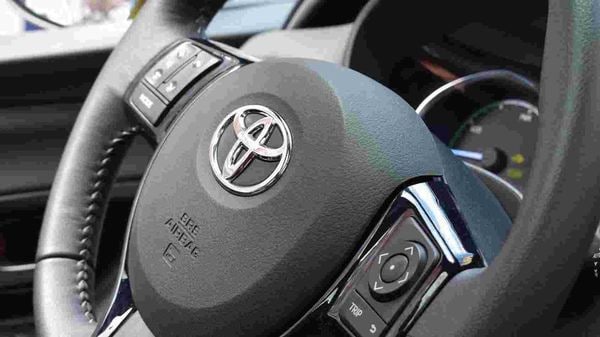 Commenting on the month’s performance, Mr. Naveen Soni, Sr. Vice President at TKM said, “We started the year on a positive note and the trend continues as we close the second month of the year, clocking a growth of 36%."

(Also Read: Toyota to unveil two new EVs for US market that will go on sale in 2022)

As per Toyota, its newly launched cars - Fortuner, Fortuner Legender introduced in January and the new Innova Crysta launched in November 2020, have 'received a phenomenal response' from the market. The company says that its new cars have also contributed to a significant increase in both customer inquiries as well as orders.

"Wholesales have been very encouraging and we are witnessing a high influx of customer orders month on month, thereby both significantly contributing to the growth story. In fact, sales in February have been better than sales in January, thus helping us register a 27% growth in wholesales," Soni added.

(Also Read: Toyota to suspend output from nine factories in Japan due to earthquake)