Timeline: Fiat Chrysler and Peugeot merger marks next round of consolidation

Fiat Chrysler Automobiles (FCA) and Peugeot S.A. (PSA) announced on Wednesday that they have signed a binding agreement for a 50-50 merger of their businesses. The deal will create the world's third largest car manufacturer by revenue and the fourth largest by automobile sales.
By : Reuters
| Updated on: 19 Dec 2019, 10:53 AM 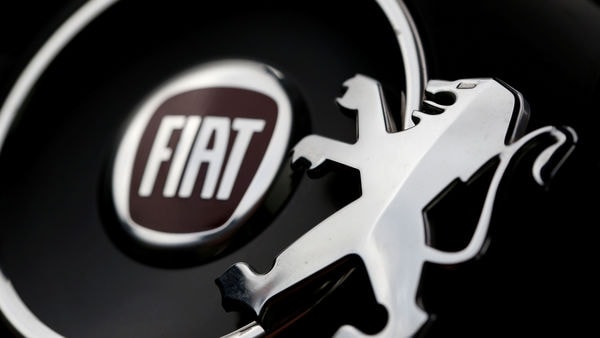 Fiat Chrysler and Peugeot maker PSA on Wednesday reached a binding agreement for their roughly $50 billion merger, as the auto industry scrambles to develop zero-emissions vehicles and tackle slowing demand.

Following is a chronology of the industry's most important alliances and merger deals:

Fiat Chrysler and PSA reach a binding agreement on a $50 billion tie-up to create world's No. 4 carmaker. Aim to complete deal in 12-15 months.

Fiat Chrysler proposes a merger of equals with French rival Renault but later withdraws the idea after the French government demands concessions.

Ford and Volkswagen unveil an alliance in commercial vehicles, though they say they have no plans for an equity swap or cross-ownership structure.

Geely Chairman Li Shufu reveals he has bought a 9.69% stake in Mercedes-Benz parent Daimler worth around $9 billion.

Mazda and Toyota say they will open a $1.6 billion joint venture factory in Alabama in 2021. Toyota takes a 5% stake in Mazda as part of the deal.

Toyota, which already owned 51.2% of Daihatsu, buys the rest in an all-stock deal worth $3 billion.

Fiat Chrysler CEO Marchionne emails GM chief Mary Barra asking her to explore a combination of the two carmakers but is rebuffed.

French state ups Renault stake to 19.74% from 15% in a deal designed to block efforts by Nissan to increase its influence over Renault.

Renault and Nissan sign an alliance which results in Renault holding a 44.4% stake in Nissan, while Nissan bought 15% of Renault shares.