The intelligent software of the new camera system scans the hand position of a driver, and whether they are holding a device.
By : HT Auto Desk
| Updated on: 22 May 2022, 10:35 AM 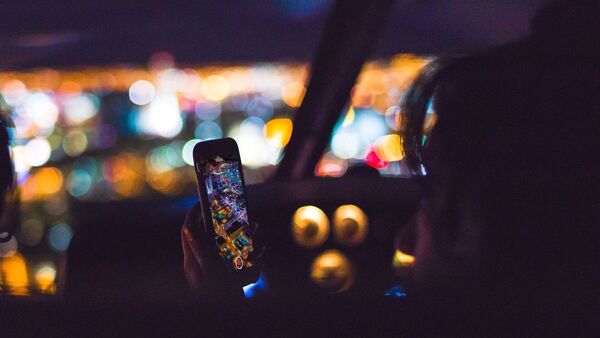 Germany is planning to deploy a new type of camera technology on its streets to help stop distracted driving. These cameras will be able to see into cars and detect if you're holding a smartphone. This is significantly important because distracted driving has become a common problem all around the world, especially as smartphones become more connected with vehicles. This makes many people find it harder to not fiddle with them in the car.

In 2021, there were 1,001 accidents caused by distraction while driving such as due to cell phones, Germany's State Interior Minister, Roger Lewentz (SPD) told CarScoops. “By using the new camera, we expect a further increase in road safety," he added.

The new technology cameras work similar to a regular speed camera but instead of taking a picture of the license plate, they take pictures through a car's windshield. The intelligent software scans the hand position of the driver, and whether they are holding a device. The cameras will photograph suspicious hand positions, and the photos will be evaluated by specially trained personnel.

Test units of the cameras were set up in the state of Rhineland-Palatinate in Germany, and a single monocam was set up above a road with a designated computer and pointed down at an angle that can see into the cockpit of the cars below. Within one hour of operation, the camera had already caught 10 offenders.

Since the technology worked, from June 1, 2022, officers will put it into service as a three-month pilot project in Trier. After another trial period in Mainz, the data will be analyzed and officials will decide whether or not to expand the system. Initially, fines will only be $105 and one demerit point on the offender’s license.