Home Auto News This Country Let Old, Polluting Cars Be Exchanged For E Bikes. And It's A Hit

This country let old, polluting cars be exchanged for e-bikes. And it's a hit

The worth of subsidy on old cars are often far more than what one would get if he or she chooses to sell it.The added benefit of owning a new e-bike helps bring down ownership cost while helping the environment.
By : HT Auto Desk
| Updated on: 02 Nov 2020, 09:20 AM Bring in your car, ride out on a bike. It may not seem like a great deal but wait till you get the full picture. In a bid to take old and polluting cars off its roads, Lithuania had started a program which allowed citizens to drive in their old vehicles and trade these for new e-bikes. Developed by the country's Environmental Project Management Agency (APVA), it has been lapped up by people at large and has seen benefits on multiple fronts - from making economic sense to being a boon for the environment.

Launched earlier in 2020, the program offers a subsidy of up to $1,200 on new e-bikes if the buyer chooses to exchange his or her old car. The subsidy covers e-bicycles, e-scooters, e-motorcycles, e-moped and more, according to this report.

Don't want to make a new purchase? No problem. The scheme also offers public transportation credits if one chooses to give in an old vehicle. 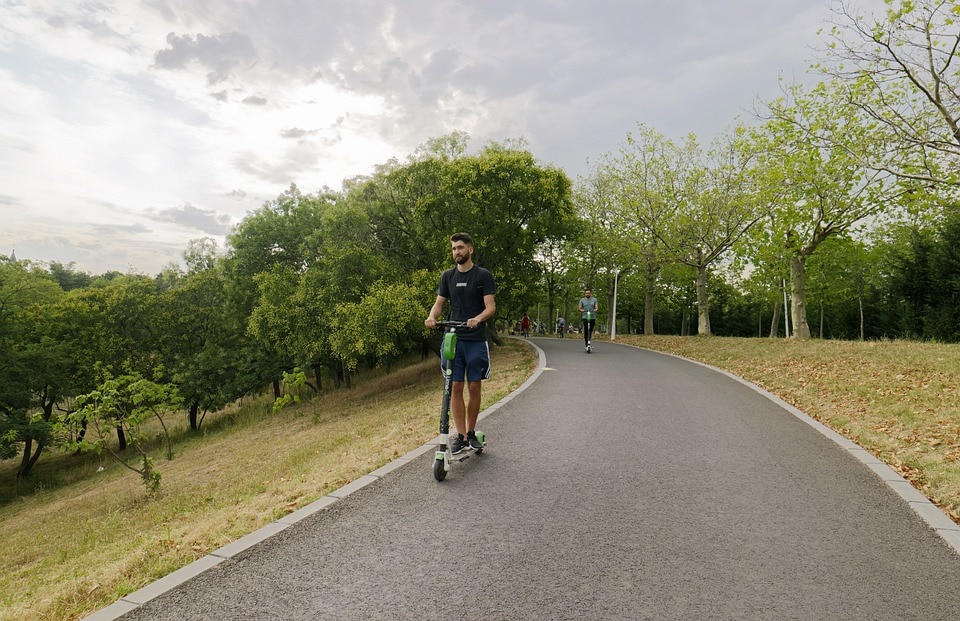 One of the many reasons why this program has been a massive hit in the country is because many of these old vehicles being driven in are valued at less than $1,200 if sold off separately. As such, it makes sense to trade them in for not just a better (indirect) value on them but to also have a completely new e-bike that would be cheaper to run, far less expensive to maintain and environment friendly. Add to this the low cost of insurance and the significantly lower road space such two-wheelers take when compared to cars and the merits just keep adding on.

According to the country's national news broadcaster LRT, more than 8,500 people have already signed in for the trade-in program and that this figure is beyond what government officials had initially expected. Plans are reportedly afoot to strengthen this program to further convince people to take their bulky old vehicles off the country's roads.