Tesla is reportedly looking for commercial spaces which are significantly larger than the size of a typical car showroom in the country.
By : HT Auto Desk
| Updated on: 09 Apr 2021, 12:46 PM 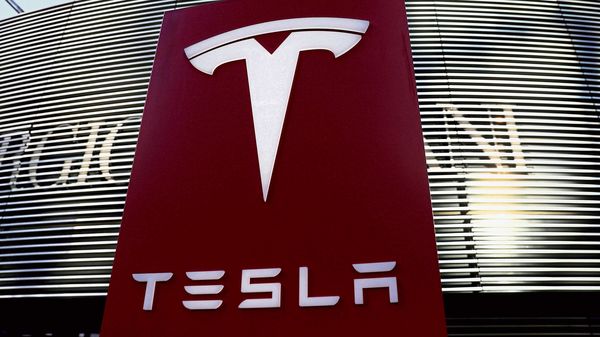 Tesla is eyeing India with as much anticipation as India is eyeing Tesla. The electric mobility ecosystem in the country, while gathering pace in a gradual manner, remains in a nascent stage but it could all change once Tesla touches down on Indian shores. Tesla is the world's largest EV maker and has quite a lead over rivals which include traditional automakers. Having already registered in the country, Tesla is now looking at a market that promises a wide playing field with limited competition.

Reuters recently reported that Tesla is looking out for a showroom space in the country and has reportedly hired an executive to lead its lobbying and business efforts. The same report also highlights that Tesla is scouting for large commercial properties in three Indian cities - New Delhi, Mumbai and Bengaluru. These three cities, therefore, could be the first cities in India to welcome a Tesla showroom.

A possible challenge could be that while Tesla may look at properties that are each around 20,000-30,000 square feet, the typical car showroom - even in bigger metropolitan cities - are far smaller. But there is nothing typical in how Tesla is known to go about its business and its India plans could be as radical as its plans elsewhere.

What could, possibly, also help Tesla's cause in India is an affordable car that sits even lower than the Model 3 which is, at present, the most affordable EV. Tesla CEO Elon Musk has already stated that there are plans to roll out an even more affordable model in the times to come and this could be tailor-made for emerging markets. The pace of development in infrastructure support, however, remains to be seen as EVs are likely to be restricted to major cities in the forseeable future.