These are the world's biggest electric vehicle battery makers

As the world moves towards electric mobility, the onus is on the EV battery makers to supply in tune with growing demands. The Asian companies dominate the market, but rivalry among some of them may lead to a shortfall in supply.
By : Reuters
| Updated on: 28 Nov 2019, 11:39 AM 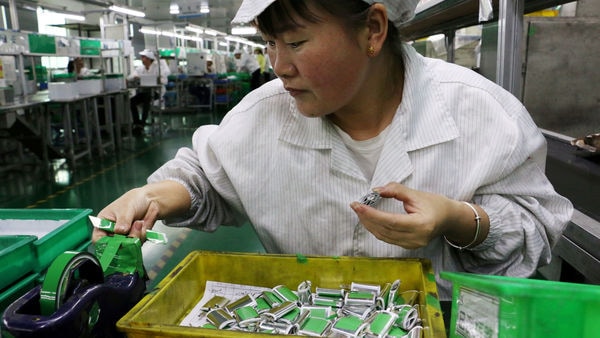 An employee works at a production line of lithium ion batteries inside a factory in China.

Asian companies dominate the market for electric vehicle (EV) batteries and they are expanding their production capacity in Europe, China and the United States in a fight to win lucrative contracts from global automakers.

Some carmakers worry, however, there won't be enough batteries for all the EVs they plan to launch in the coming years and a bitter row between South Korea's SK Innovation and LG Chem risks exacerbating the potential shortfall. 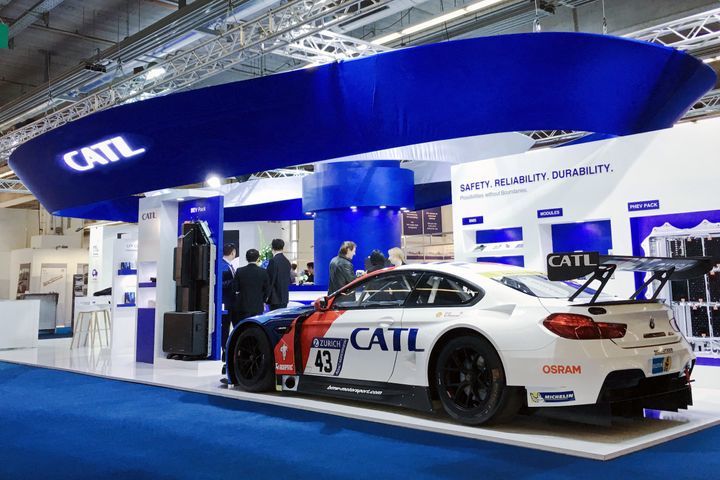 The company emerged as a major force partly thanks to Beijing's policy of only subsidising vehicles equipped with Chinese batteries in the world's biggest EV market. Beijing is phasing out EV subsidies next year.

CATL, which operates factories in China, is building its first overseas plant in Germany and is considering a U.S. factory. 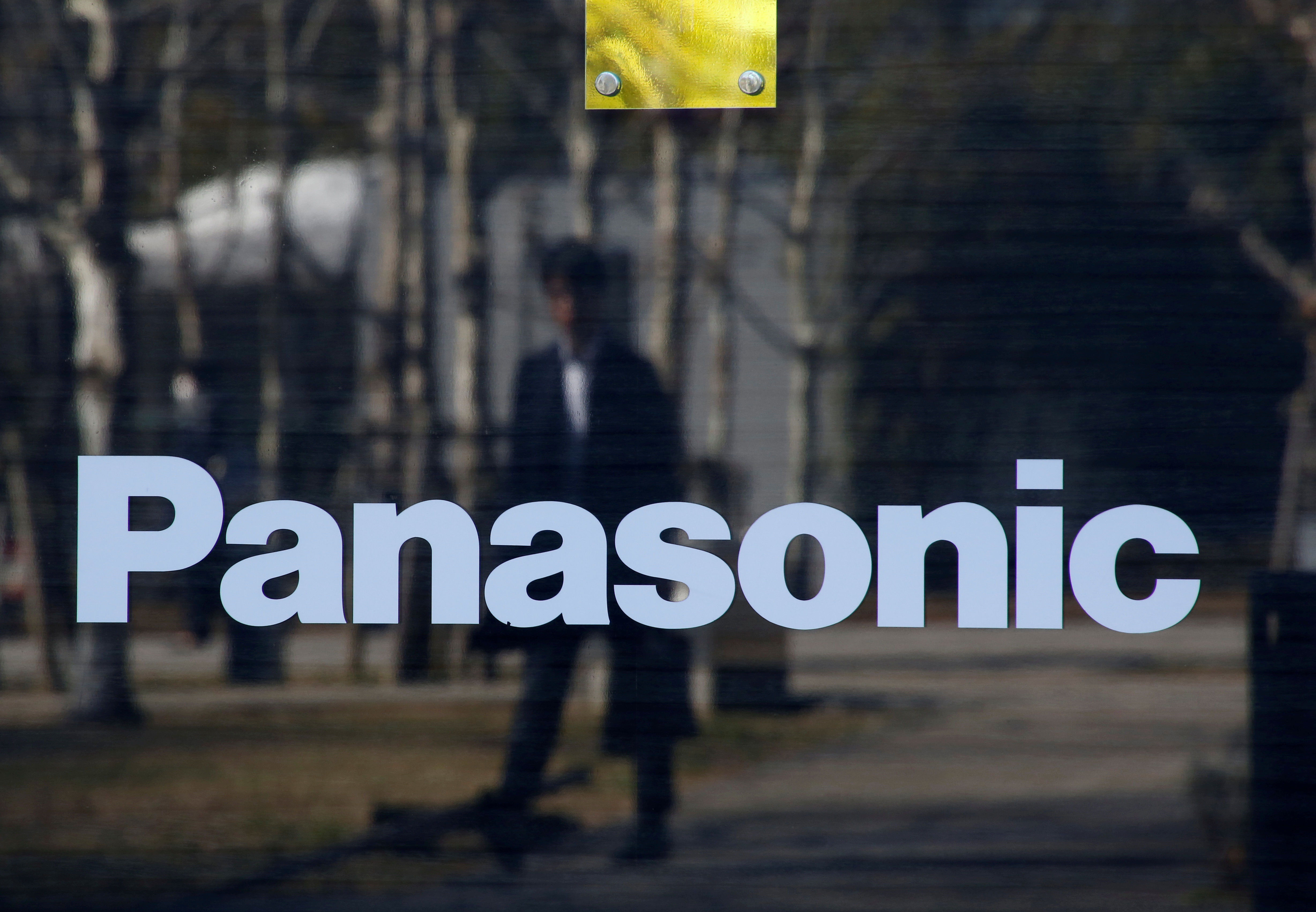 Japan's Panasonic, a supplier of U.S. EV pioneer Tesla , said it has installed equipment to ramp up production at Tesla's Nevada plant to 35 GWh from its current production of around 30 GWh as of late October. Panasonic has said it is investing about $1.6 billion in the factory.

Panasonic also produces EV batteries in Japan, China and plans to shift some of its plants to a new joint venture with Toyota. Panasonic's clients also include Honda and Ford Motor Company . 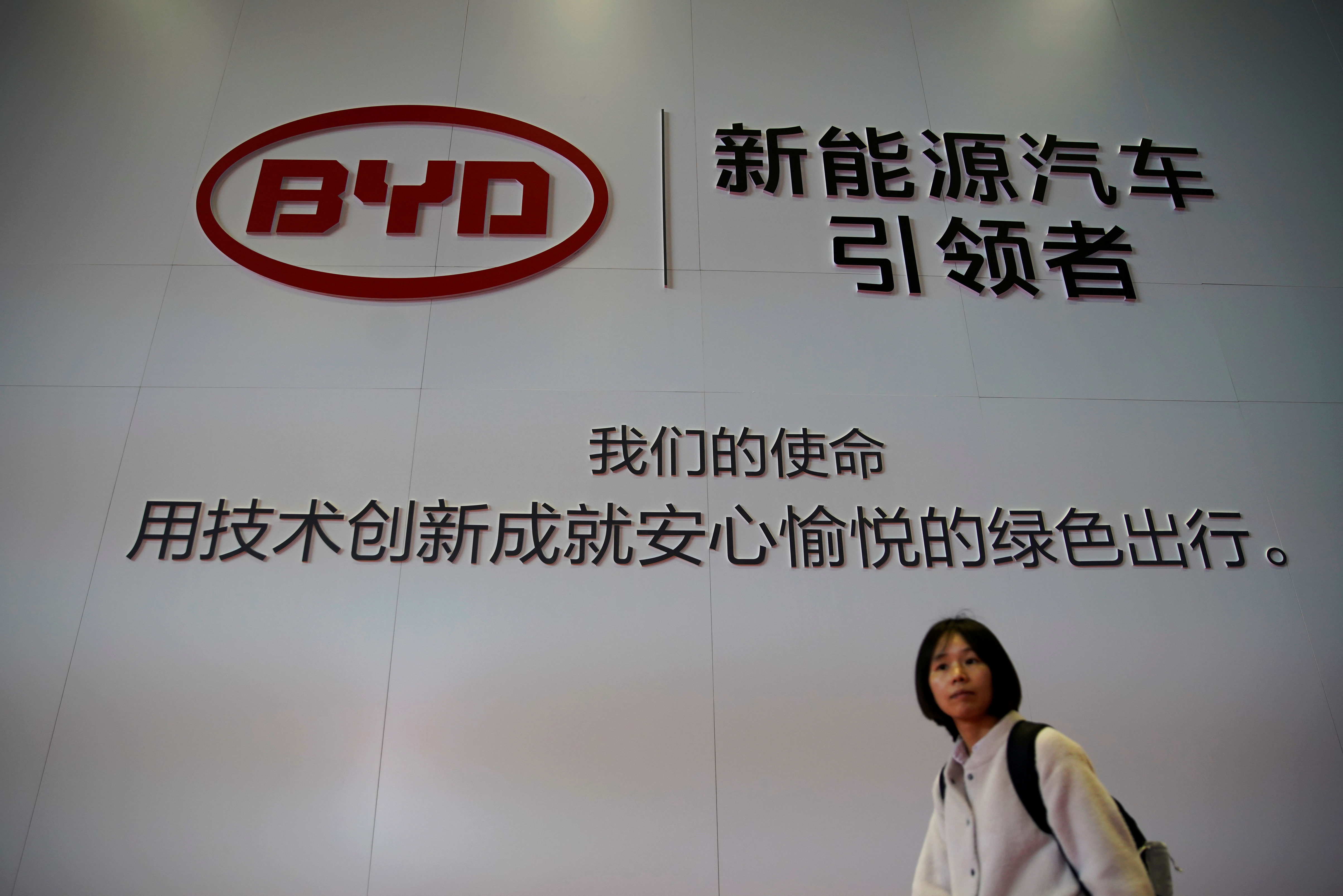 China's BYD, which is backed by U.S. investor Warren Buffett, is also one of the world's biggest EV battery makers. It mainly uses them in-house for its own cars and buses. BYD said last year it is was considering cell production in Europe. 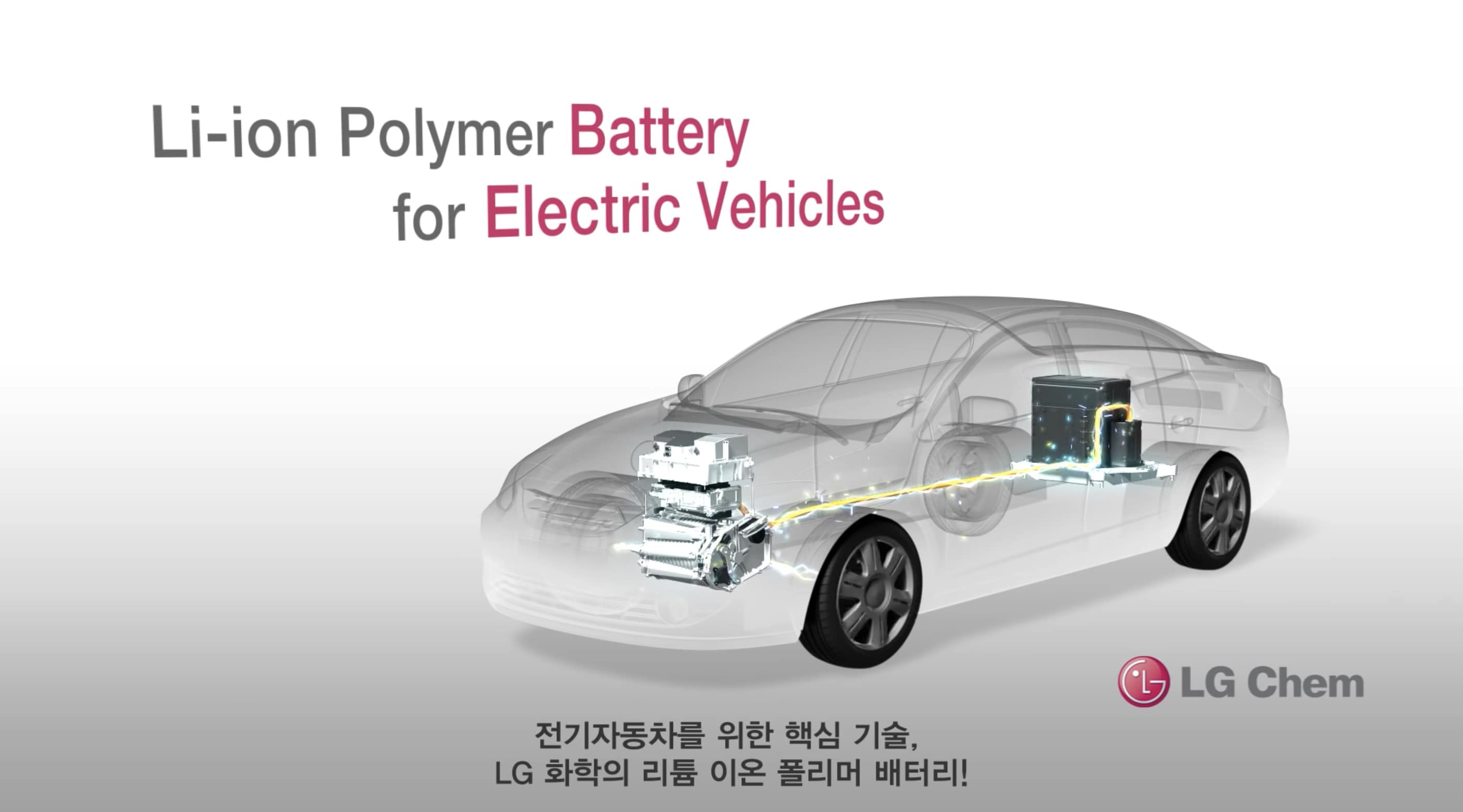 It is investing 3.3 trillion won ($2.8 billion) to build and expand production facilities near Tesla's plant in Shanghai. It has a joint venture (JV) in China with Geely Automobile Holdings, which makes Volvos, and is in talks with other carmakers about JVs in major markets.

The firm is considering building a second U.S. factory in addition to its facility in Michigan and is expanding its plant in Poland.

Samsung SDI an affiliate of South Korean tech giant Samsung Electronics , has EV battery plants in South Korea, China and Hungary, which supply customers such as BMW , Volvo and Volkswagen. Samsung SDI is investing about 1.2 billion euros ($1.3 billion) to expand its factory in Hungary though the EU is investigating whether Budapest's financial support complies with the bloc's state aid rules.

Samsung started production last year on the Hungary plant, which will produce batteries for 50,000 EVs a year. 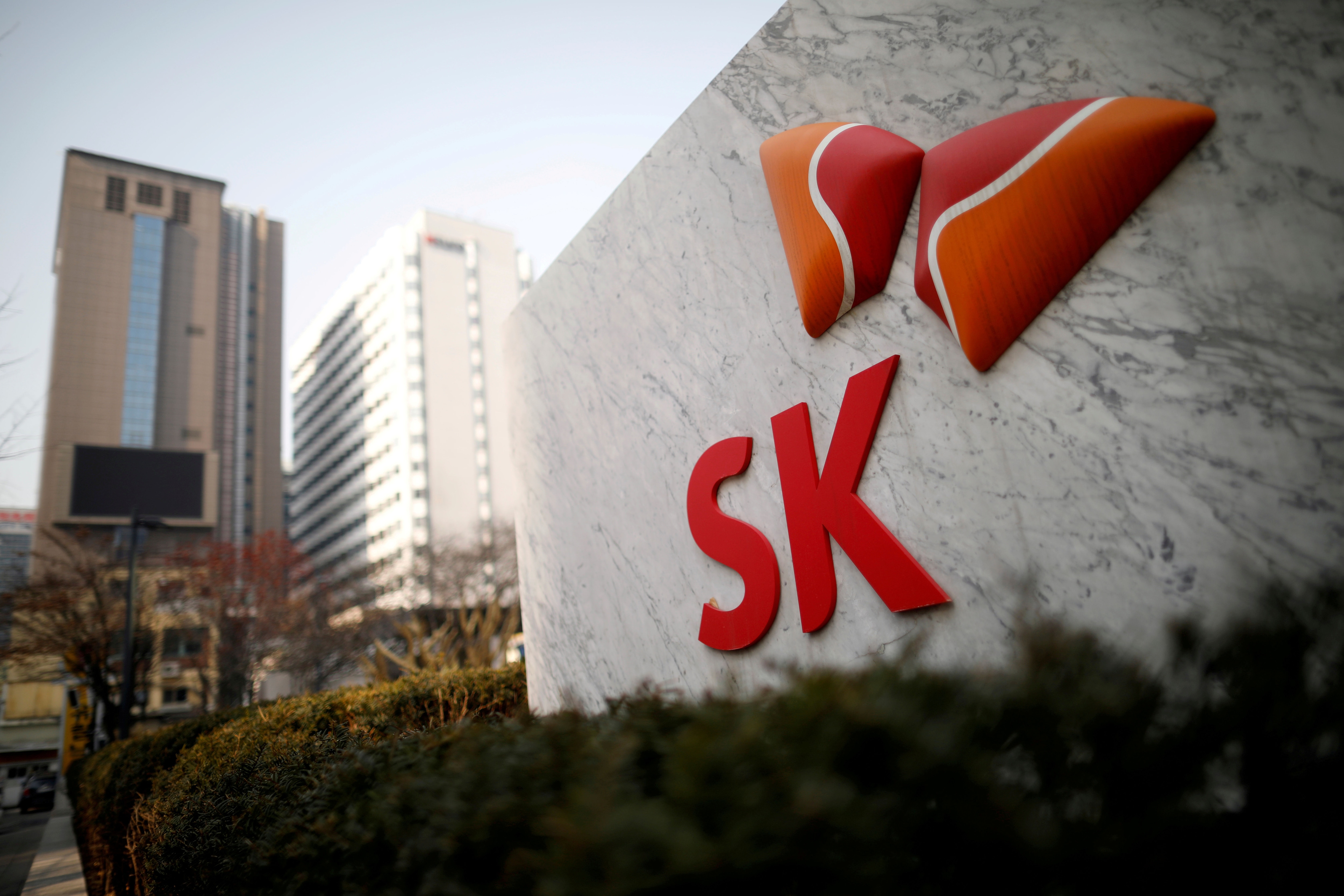 An oil refiner that came to the battery industry late, SKI is investing about $3.9 billion to build three plants in the United States, China and Hungary, with a goal of expanding its annual production capacity to 33 GWh by 2022.

SKI currently operates one battery factory in South Korea, with a capacity of 4.7 GWh annually.

It set up a joint venture with Beijing Automotive Industry Corporation (BAIC) of China in August 2018 and another Chinese partner. It is in talks with Volkswagen about another battery JV and is building a $1.7 billion factory in the U.S. state of Georgia, not far from Volkswagen's Chattanooga plant.