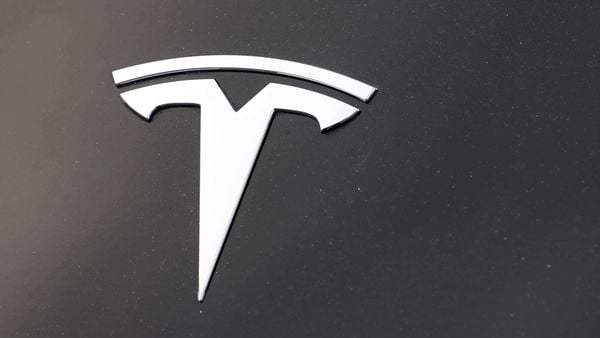 Tesla Inc. customers in the UK will have to pay more for Model 3s after the country lowered a cap determining which electric vehicles qualify for subsidies.

UK transport authorities on Thursday cut a purchasing bonus for electric cars, vans and trucks to 2,500 pounds ($3,491) from 3,000 pounds, and lowered the price of models qualifying to less than 35,000 pounds. While the previous ceiling of less than 50,000 pounds meant most Model 3 variants got the aid, none will qualify under the new rule.

The UK government has been under pressure to plug a hole in the country’s finances left by the pandemic. It argues that buyers of higher-priced EVs can afford to make the switch from combustion-engine cars even without the aid, and that the number of battery-powered models costing less than 35,000 pounds has increased almost 50% since 2019.

The auto industry balked at the decision, saying the cut to subsidies is the wrong move as registrations continue to plunge amid shuttered showrooms and economic damage caused by the virus. The European industry’s trade group this week reported the worst February for new-car registrations since 2013, with the UK auto market shrinking 36%.

“This sends the wrong message to the consumer, especially private customers, and to an industry challenged to meet the government’s ambition to be a world leader in the transition to zero emission mobility," Mike Hawes, chief executive officer of the Society of Motor Manufacturers and Traders, said in a statement.