Tesla has been on a hiring spree in North America even as it looks at further expansions overseas.While most of the hiring are reportedly for part-time positions, Tesla appears set to achieve goal of 500,000 deliveries in 2020.
By : HT Auto Desk
| Updated on: 18 Nov 2020, 11:35 AM 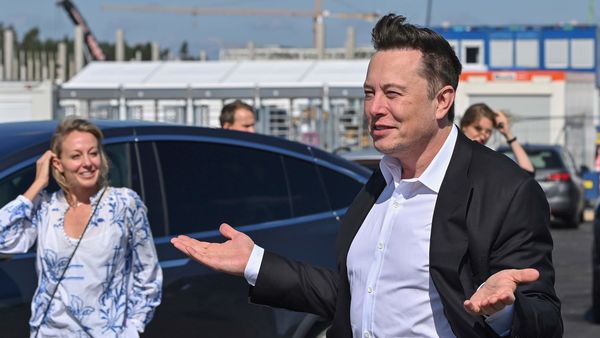 Tesla is on an expansionist path that shows no sign of stopping with the EV maker ramping up its production capabilities at its existing facilities, quickening pace of construction at its upcoming factories, rolling out more vehicles and establishing more and more post-sales service networks. And while it is also focusing on autonomous drive capabilities in its cars, the California-based company is well aware that some tasks are best left to people. As such, it has reportedly hired as many as 1,000 employees in two months to bolster its sales and service networks. And this is in North America alone.

The dominance of Tesla in the EV space is now burgeoning to the larger automobile field with established players sitting up, taking note and suddenly finding themselves playing the catch-up game. Tesla, after all, is now the world's most valuable automaker.

A recent report in Electrek makes note of how Tesla is now bolstering its manpower while also targeting part-time employees in order to achieve its larger objectives of more and more cars on global roads. Quoting sources, the report makes note of how as many as 1,000 people were hired across North America in two months even as the company puts all its efforts towards delivering a record 500,000 cars in 2020.

That many of these are part-time hires do actually reflect that Tesla is keeping a tab on its cost-saving measures at a time when some of its rivals are shedding flab for a leaner work flow in uncertain economic times brought on by Covid-19-related factors.

Skeptics and critics have often pointed out that Tesla has a boom-and-bust way of functioning but there is no denying, not yet anyway, that this EV maker has forged a strong path forward. Its recent S&P inclusion saw CEO Elon Musk's fortune jumping by $15 billion and he is now poised to become the world’s third-richest person, leapfrogging Mark Zuckerberg.