Tata Motors says price protection remains in effect for customers who have booked vehicles so far.
By : HT Auto Desk
| Updated on: 18 Jan 2022, 11:56 AM 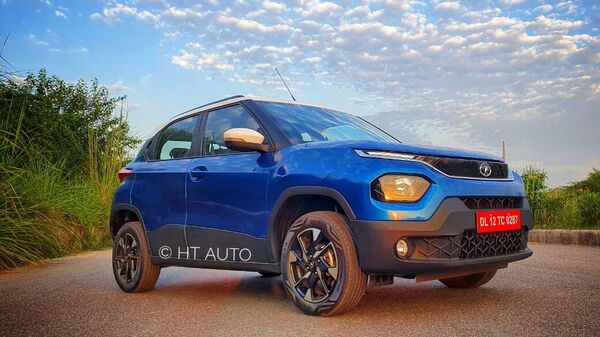 Tata Motors on Tuesday announced a price hike on its range of passenger vehicles in the country. The increase in prices are effective from Wednesday with the average hike at around 0.9% while referring to customer feedback as a reason for a reduction of around ₹10,000 on certain model variants.

Rising input costs continue to challenge automakers in the country and Tata Motors has pointed to this once again for the marginal increase in prices of its car models. Price protection, however, remains in place for customers who have booked a Tata vehicle on or before Tuesday.

Almost every automotive brand to have announced price hikes in recent weeks has blamed rising input and operational costs for the decisions. And with the chip shortage most likely to prevail across the globe in the foreseeable future, challenges remain for the industry at large.

How the hike in prices may potentially affect demand remains to be seen. According to data from Society of Indian Automobile Manufacturers Association (SIAM), around 2.19 lakh passenger vehicles were sold in the domestic market last December, down by 13% from figures in December of 2020. The sales figure does not include sales made by Tata Motors as the company does not report this data to SIAM. Regardless, the road ahead is likely to be rather rocky even if demand remains steady, bogged down only by supply constraints.