Its global car production has not been impacted yet, but Suzuki is looking at the possibility of procuring Made-in-China car parts from other regions if it cannot access parts due to ongoing stoppages.
By : Reuters
| Updated on: 07 Feb 2020, 14:35 PM 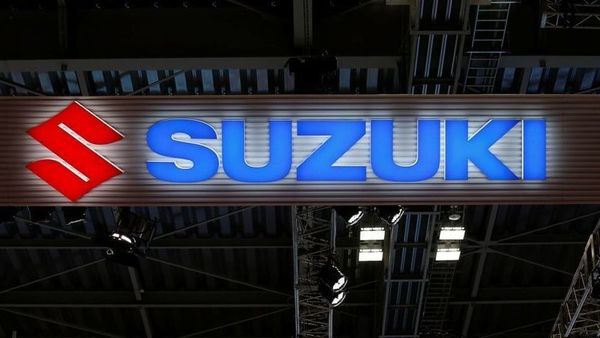 Suzuki Motor Corp said on Friday it was considering sourcing vehicle components from outside China, as the spread of a new coronavirus in the country threatens to disrupt vehicle production in its biggest market, India.

The Japanese firm is the latest auto maker bracing for disruption in production and supply chains, as the epidemic spreads fast, killing almost 640 people.

Its bigger rival Toyota Motor Corp said on Friday production at all of its China plants would remain suspended through February 16, while Fiat Chrysler Automobiles NV said a European plant could close within two weeks if Chinese parts suppliers cannot get back to work soon.

Suzuki does not produce or sell any cars in China, but procures some components there for its plants in India, where it controls around half of the passenger vehicle market via its local unit Maruti Suzuki India Ltd .

Its global car production has not been impacted yet, but Suzuki is looking at the possibility of procuring "made in China" car parts from other regions if it cannot access parts due to ongoing stoppages, managing officer Masahiko Nagao told reporters.

Japan's fourth-largest automaker said its December quarter operating profit fell 11% to 51.8 billion yen ($471 million), its lowest since the March 2016 quarter and below an average forecast of 58.4 billion by nine analysts.

Sales in India rose slightly to 407,000 units. Yet it expects its India sales to slide by a fifth this business year, as the industry battles a steep sales contraction following decades of strong demand growth, hit by tighter credit and higher insurance costs.

Suzuki said sales during the Diwali holiday season improved, but it would take much more time for demand to recover.

The company kept its forecast for full-year operating profit to drop 40% to 200 billion yen, a four-year low.