Standstill to fast lane? How automakers are ramping up production post lockdown

With lockdown restrictions being eased in most parts of the country, car and bike makers are racing to resume and ramp up production.Challenges like global semiconductor shortages remain but automakers are hopeful of sorting out obstacles.
By : PTI
| Updated on: 21 Jun 2021, 08:46 AM 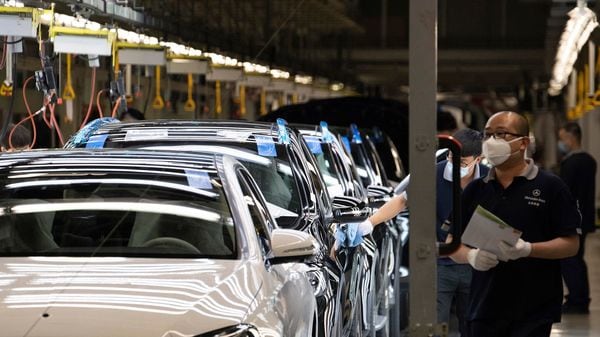 With Covid-19 situation easing across various states, leading automobile companies in the country have initiated steps to ramp up production to "normal levels" to meet pent-up demand, clear backlog and reduce waiting periods on their products.

Auto firms, which were forced to down shutters temporarily due to lockdowns and curfews, expect business activity to pick up going ahead with the opening of dealerships across states.

"With the easing of the lockdown in various states, production is gradually ramping up and likely to stabilise to normal levels by the end of the month," Tata Motors Passenger Vehicle Business Unit President Shailesh Chandra told PTI.

He noted that production at the company's passenger vehicle plants operated at about 50 per cent capacity during the lockdown period in April and May, constrained by pandemic restrictions and compliance to safety protocols as also shortfall in supplies from vendor partners located in auto clusters across various states.

The country's largest automobile company, however, added that the challenges pertaining to global semiconductor shortages continue to hamper the production ramp-up.

"We foresee the semiconductor issue continuing to adversely impact our production in the next quarter also," Chandra noted.

Mahindra and Mahindra CEO (Automotive Division) Veejay Nakra said the automaker is carefully reviewing the demand and supply situation and re-calibrating its operations accordingly while protecting the interest of its customers, dealers and suppliers.

"The endeavour is to ensure optimal level of inventory at plants and dealerships in order to be prepared for a rebound in demand once the situation returns to normalcy," he added.

A spokesperson of the country's largest carmaker Maruti Suzuki India noted that operations at its plants have resumed with due caution and revised safety protocols in place.

"We are ramping up production cautiously. Meanwhile, we continue to vaccinate all employees and families on priority. Over 36,000 employees have already received the first shot," the auto major stated. 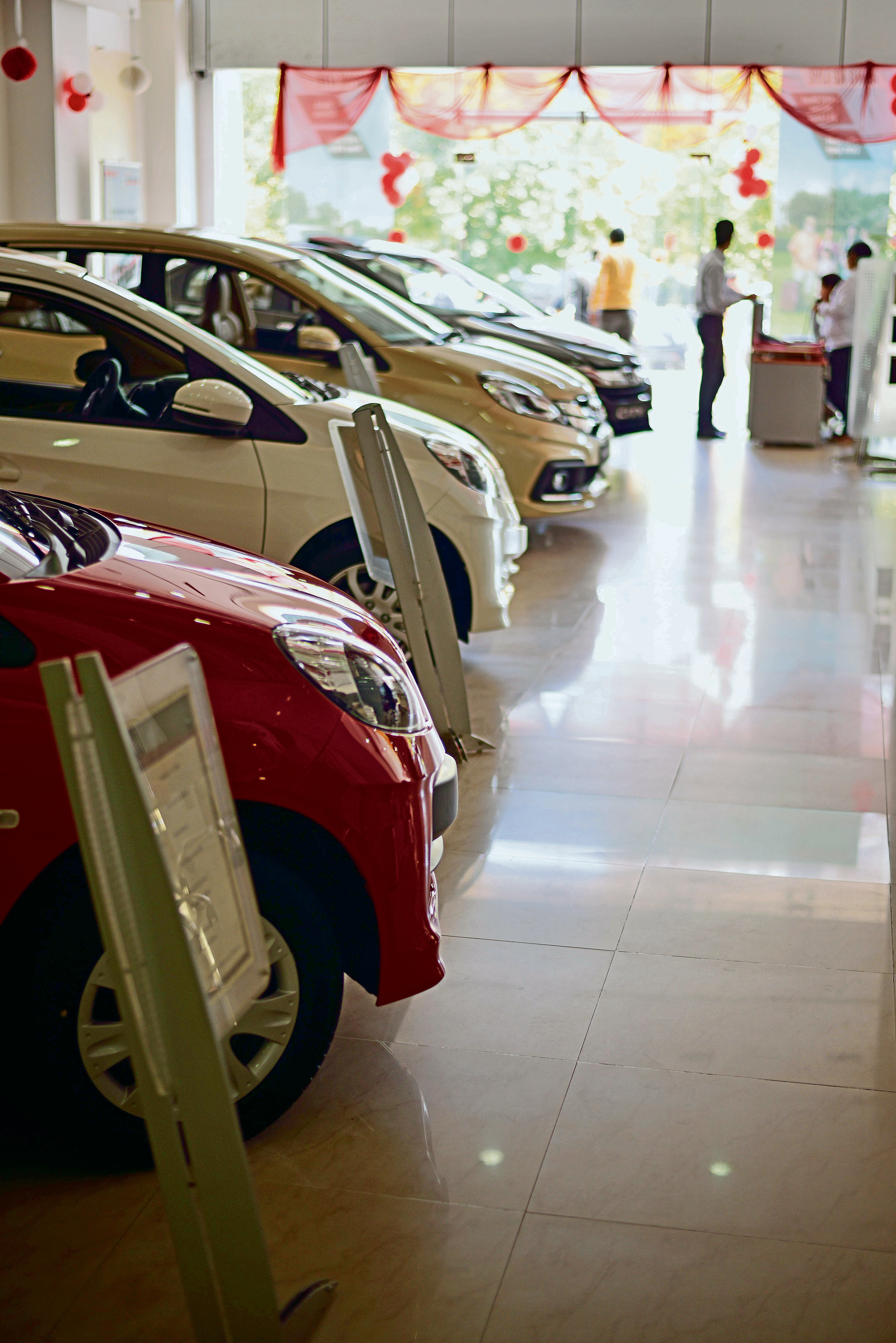 "So far, dealers contributing to 42 per cent of our sales have opened and accordingly we are operating at less than 50 per cent of the daily production output that we had before the second wave hit the country. This is planned to gradually ramp up from next month," he added.

Similarly, Kia India Executive Director and Chief Sales & Business Strategy Officer Tae-Jin Park said that the automaker is preparing to ramp up its production in order to cater to the existing and future demands and is planning to start the third shift at its Anantapur facility very soon.

He  added that the company is optimistic about a faster market recovery with the ongoing vaccination drive.

"We have received consistent demand for all our products even during the most challenging economic and industry conditions and we expect the demand to further increase as markets begin to open up in phases," Park said.

Similarly, Hyundai Motor India Director (Sales and Marketing) Tarun Garg said that the company has already initiated two shifts at its Chennai plant and the third shift would commence from Jun 21.

Luxury carmaker Audi India Head Balbir Singh Dhillon said the company is ramping up its production at the Aurangabad plant for models that are currently produced there – the Audi A4 and the Audi A6.

"In parallel, we are also preparing for upcoming products that will be produced in India in the near future," he noted.

Like carmakers, two-wheeler makers also remained cautiously optimistic about the business scenario going ahead and are taking steps to boost their capacities.

"With progressive unlocking across different states, all our plants have resumed production with a single shift only. We are closely monitoring the evolving market dynamics while maintaining our cautious optimism. With many regions opening up and markets resuming business operations, we are hopeful that further relaxations in economic activity will follow in the coming times," HMSI Director (Sales and Marketing) Yadvinder Singh Guleria noted.

Moving ahead, the company shall evaluate its production plan and gradually ramp up operations with two shifts based on visible gain in sales momentum, he added.

Similarly, mid-size bike maker Royal Enfield noted that with the situation stabilising and easing of lockdowns, it resumed production activity on May 31.

"We are gradually ramping up production across our manufacturing facilities while supply chain disruptions are coming around, to meet the outstanding order book and current demand generation," it said.

Consumer demand continues to be robust and the company has strong order books across its portfolio of motorcycles, it added.

"The success of the Meteor and the recently launched Himalayan continues to fuel demand across urban and rural markets," Royal Enfield, which is part of Eicher Motors, stated.