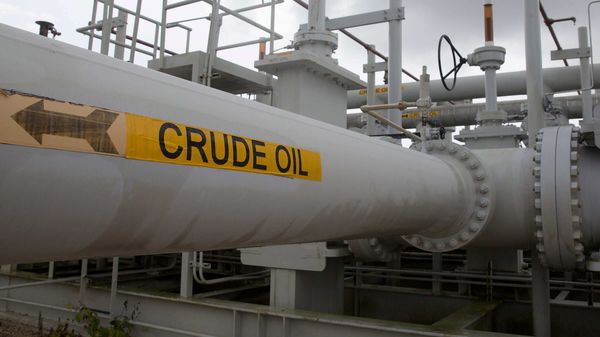 South Korea's US crude oil imports fell in May to their lowest since November 2018 as some refiners conducted maintenance amid a demand slowdown as fuel use was hit by the coronavirus pandemic, customs data showed on Monday.

In May, US crude imports were 956,686 tonnes, or 226,210 barrels per day (bpd), according to the customs data. That was down 33.2% from 1.43 million tonnes a year earlier. The United States ranked as South Korea's No.3 crude supplier after Saudi Arabia and Kuwait last month.

(Also read: Here's why Chicago is likely the only major US city short on diesel)

Two South Korean refiners, SK Energy and Hyundai Oilbank, conducted maintenance over April and May that cut into the country's need for imported crude oil.