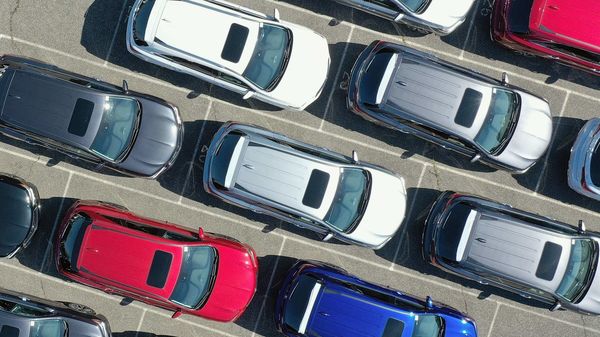 South Africa implemented one of the most severe lockdowns in the world from March 27 which caused the auto plants and dealerships to remain closed. (File photo used for representational purpose only).

South African new car sales plunged to a record low in April, showing some of the first measurable signs of the economic impact of the nationwide lockdown to curb the spread of the coronavirus.

Domestic vehicle sales dropped by 98.4% from a year earlier to 574 units, the National Association of Automobile Manufacturers of South Africa said in an emailed statement Monday. That compares with average monthly trade of more than 41,000 units over the last 20 years.

South Africa implemented one of the most severe lockdowns in the world from March 27, allowing most citizens to only go out to buy food, seek medical care and collect welfare grants. For five weeks, only essential goods were allowed to be sold and that meant car dealerships had to close their doors and could only start trading again from May 1, subject to specific directions.

The Naamsa data shows only 105 passenger cars were sold in April, a drop of 99.6%. Some of those may, however, be transactions that started in March and were only completed and recorded last month. The data form part of the Reserve Bank’s leading indicator, which gives a sense of the future state of the economy.

While the drop in sales was to be expected because dealerships were closed, “it is a disaster," said Mike Schussler, chief economist at Economists.co.za. “Consumer spending in South Africa at the moment will be a disaster. I suspect we’re going to get very big-double digit annualized declines in the gross domestic product numbers on the back of very, very weak consumption expenditure." 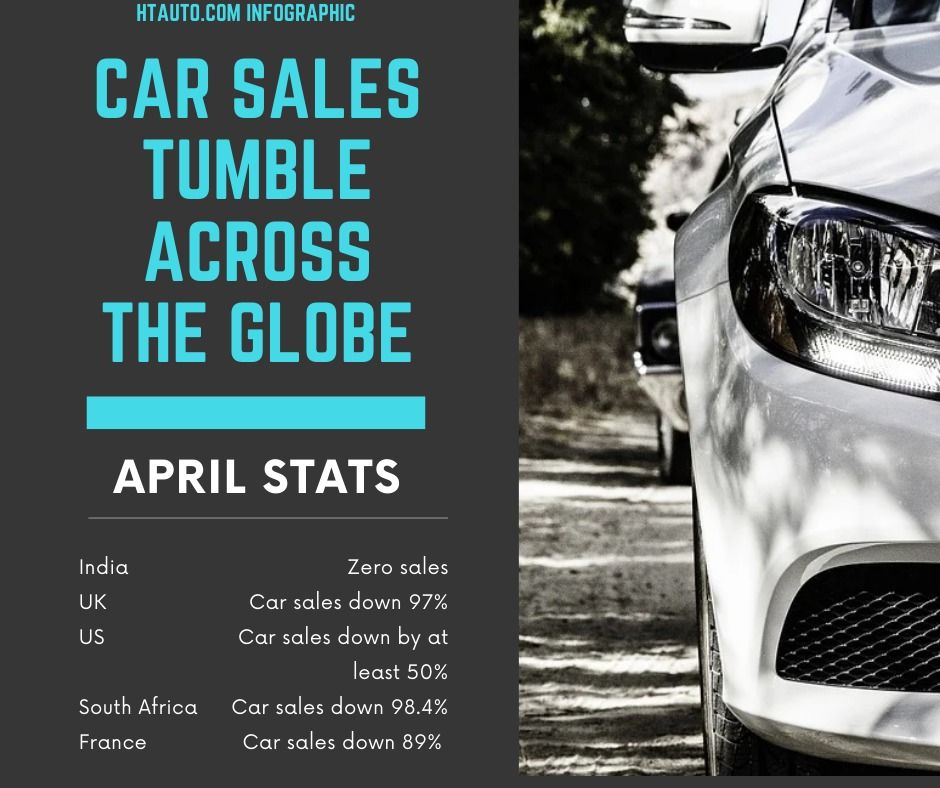 Consumer spending makes up about 60% of GDP. The economy contracted on an annualized basis in the last two quarters of 2019 and was stuck in its longest downward cycle since World War II even before the impact of Covid-19. That was due to rolling blackouts and poor business and consumer confidence weighing on output. National Treasury estimates show GDP could contract by as much as 16.1% this year, depending on how long it takes to contain the virus and for the economy to recover.

The automotive industry is the largest component of the country’s manufacturing sector and employs more than 100,000 skilled workers. The business activity component of Absa Group Ltd.’s Purchasing Managers Index fell to a record low in the month. The country might not even be able to exceed 60% of the 537,000 vehicles sold last year, Schussler said.

Exports from Africa’s largest automaker fell by 97.3% to 901 units, according to the Naamsa data. Car shipments were forecast to reach a record 391,000 units this year, the industry body said in a report before the lockdown.