Six held on charges of stealing 100 cars, may have hacked security systems

The accused were active in stealing several vehicles in Noida by misusing electronic devices.It is suspected the stolen vehicles were taken to Kashmir for sale.
By : ANI
| Updated on: 14 Sep 2020, 07:56 AM 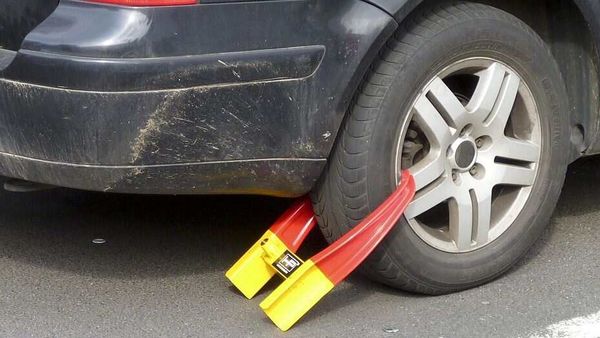 As many as six members of a gang of thieves, who used to steal vehicles, were arrested by police from the Noida Sector 58 Police Station on Sunday along with the seizure of 13 vehicles.

As per Rajesh S, Deputy Commissioner of Police (DCP), Noida, the gang has stolen about 100 vehicles so far.

"The vehicle thieves have been active for a very long time in the Delhi-NCR area and have so far stolen about 100 vehicles. The thieves used to steal the vehicles by misusing electronic devices. We suspect that these are taken for sale in Kashmir. Out of the total arrested, two key players of the operation have been arrested - one from Meerut and one from Kashmir," the DCP said.

He further said that after stealing the vehicle, the license plate of the vehicle was replaced, along with the registration number and color of the car.

"Two more members of the gang are currently on the run. The police are currently looking for them. They will be arrested soon," Rajesh added.