The vast majority of people currently buying cars in China, the world’s biggest market, are coupled up, counting for about 85% of consumers.
By : Bloomberg
| Updated on: 28 Aug 2020, 09:52 AM 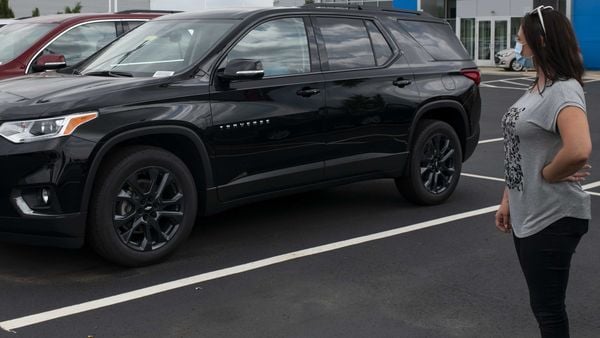 Almost one third of people shopping for a car in China by 2030 will be single, changing how automakers frame everything from advertising to design.

That’s according to a study by a unit of Bitauto Holdings Ltd., a research firm founded by William Li, the chairman of electric carmaker NIO Inc. It said the percentage of singles in the market for a new set of wheels now is around 15%.

The vast majority of people currently buying cars in China, the world’s biggest market, are coupled up, counting for about 85% of consumers. That segment has led the demand for roomier, family-sized vehicles. But like in many countries around the world, China’s youth are getting married later and staying single for longer.

(Also read: GM says over 40% of new China launches in next five years will be EVs)

Already, traditional firms like Volkswagen AG and General Motors Co. are starting to reposition; Honda Motor Co. earlier this week unveiled its first all-electric small car, available in October. The compact model, which will initially be sold in Europe and Japan, is meant solely for city driving.

Singles are more likely to plump for luxury, foreign brands and new cars, rather than used ones, the study found. About a fifth of single buyers opted for a high-end marque in China in the first half.