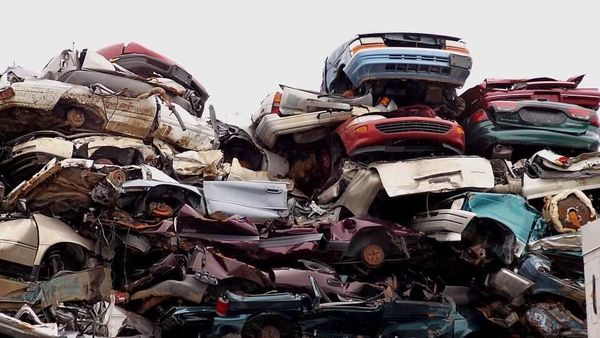 Vehicle scrappage policy has the potential of putting old polluting vehicles off roads to help the environment as well as boost demand for new vehicles.

Owners of 15-year-old petrol and 10-year-old diesel vehicles may face a ₹10,000 fine in Delhi. According to new rules announced by the Delhi Transport Department as a follow-up to the recently introduced vehicle scrappage policy, owners of 15-year old petrol and 10-year old diesel vehicles will face a ₹10,000 fine if these vehicles are found on plying on roads.

Apart from the fine, the Delhi Transport Department has also announced that these vehicles will be confiscated and scrapped if found on roads. This makes it mandatory for 10-year-old diesel and 15-year-old petrol vehicles to be scrapped.

The vehicle scrappage policy was introduced by the Government of India. Added to that, this new rule announced by the Delhi government is expected to address severe problem of vehicular pollution in the national capital area.

The ₹10,000 fine is compoundable by ₹5,000 according to the Motor Vehicles Act. As per a judgement by the Supreme Court of India, the transport department can now order to impound or dismantle the decade-old polluting vehicles if found on roads.

On October 29 of 2018, the apex court had prohibited 10-year-old petrol and 15-year-old diesel vehicles from plying in the national capital region.

Around 3.5 lakh vehicles operating in Delhi-NCR are eligible for scrapping. By May 30 this year, 2,831 vehicles were scrapped in the national capital, which is less than 1% of the old vehicles meant for scrapping.