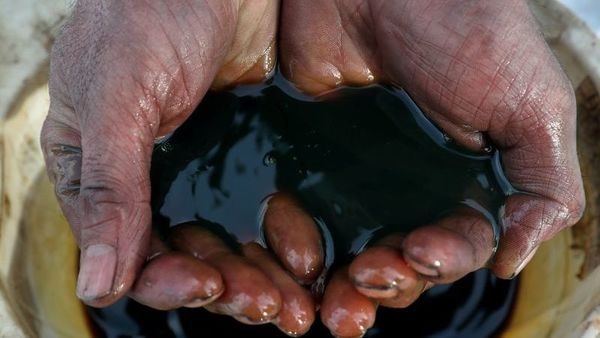 The ceiling for petrol prices will be set at June’s levels.

Saudi Arabia’s government set an upper limit for the domestic cost of petrol, a rare move to soften the impact of higher living costs on citizens.

The decision, which represents a step back from unpopular subsidy cuts, comes just days after the International Monetary Fund urged officials to reduce subsidies even further.

The ceiling for petrol prices will be set at June’s levels, or 2.18 riyals (58 cents) per liter of 91 octane, as of Saturday, according to a statement carried by the official Saudi Press Agency. The decision was made to “decrease the burden of living costs on citizens and residents" and “support local economic activity," a state committee for amending energy prices said in the statement.

The change will alleviate the pain of subsidy reforms introduced by Crown Prince Mohammed bin Salman and is a nod to complaints from Saudis about the rising cost of living under his economic diversification program. Inflation in the world’s largest oil exporter stood at 5.7% in May -- the latest figure available -- driven by higher food and vehicle prices as well as a move to triple the value-added tax last year. Even as the IMF urged Saudi Arabia to “press ahead" with subsidy cuts in a statement on Thursday, it simultaneously called for “enhancing the social safety net" to help low-income households.

Saudi officials have closely monitored discontent as Prince Mohammed’s plan was rolled out over the past five years, and have occasionally reversed or eased changes that drew vocal grumbling as the kingdom’s social contract is reshaped. Because Saudi Arabia’s July petrol prices had already risen above June’s levels, the price cap immediately brought the cost of 91 octane petrol down by about 10 halalas (3 cents) per liter.

Local petrol prices are among the lowest in the world -- around two-thirds that in the US But they’ve drawn particular ire as they’ve risen since 2015, when the subsidy reform was introduced to promote more efficient consumption and help plug a budget deficit brought on by plunging oil prices. Today, some Saudis believe that increasing oil prices should actually lead to lower costs at the gas pump because of the boost they provide to government finances.

Last week, crude prices jumped briefly to the highest in more than six years in New York after a bitter fight between Saudi Arabia and the United Arab Emirates plunged OPEC+ into a crisis and blocked a supply increase. Crude’s surge, combined with a rally in other commodities, has central banks fretting about inflation again.