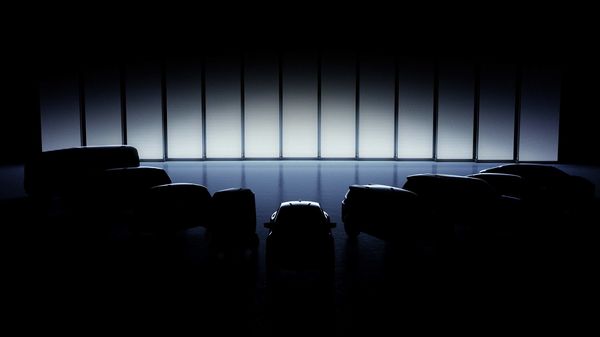 Kia is readying its army of electric vehicles with the ultimate aim of being a power player in the field of electric mobility.

Kia Corp., a unit of South Korea’s biggest automaker Hyundai Motor Co., will this quarter unveil the first of seven electric vehicles it plans to introduce by 2027.

Kia, which has changed the colors and font on its logo as well as dropped “Motors" from its name, plans to include electrified sedans, sport-utility vehicles and multipurpose vehicles in the new lineup, Chief Executive Officer Ho Sung Song said in an interview. The company plans to sell more than 500,000 EVs a year by 2026 and 800,000 by 2030, he said.

Kia is investing 29 trillion won ($26 billion) through 2025 on its EV lineup and expansion into future mobility such as autonomous vehicles. The automaker will be sharing Hyundai Motor’s EV-dedicated platform, which enables cars to be 80% charged in 18 minutes.

“We are breaking away from our traditional manufacturing-driven business model and expanding into new emerging business areas," Song said. “We see EVs as one of the important businesses in the future. Europe, the U.S. and South Korea will be our main markets."

The automaker is also developing a so-called skateboard platform that can produce purpose-built vehicles based on customers’ needs, Song said. Kia plans to introduce a model on the platform as early as in 2024, he said.

(Also Read: Kia Motors is now Kia. And there's more to it than just a name change)

Demand for the vehicles, which could focus on logistics and delivery, is expected to jump fivefold by 2030, helped by a rapid growth in e-commerce and car-sharing services, according to Kia.