The 56-year-old psychic claims he temporarily lost the use of his arms and was unable to concentrate enough to continue predicting the future.
By : HT Auto Desk
| Updated on: 12 Mar 2021, 01:43 PM 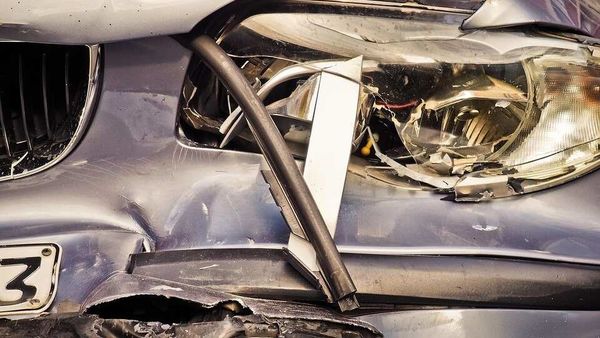 A UK-based man, who has appeared in television shows and claims to have spelt out the future of influential personalities, has sued for an amount of £150,000 after being involved in a car crash which, according to him, affected his ability to predict the future.

UK's The Sun reported that the 56 year-old had appeared on several TV shows where he predicted the future for people. He, however, was involved in a car crash several years ago when his Jaguar XJR convertible was allegedly rammed into by another vehicle. He is learnt to have now stated that he was in a lot of pain over the years since the accident and has sought the money as compensation, adding that he could not concentrate to the degree required to look into the future, and that he lost the use of an arm for a brief period in time.

The stated accident took place in January of 2015 but it is now that the person has sued the insurer of the vehicle that had hit his vehicle. The same report in The Sun states that while the insurer has admitted liability for the accident, it has also mentioned that the vicis exaggerating his symptoms.