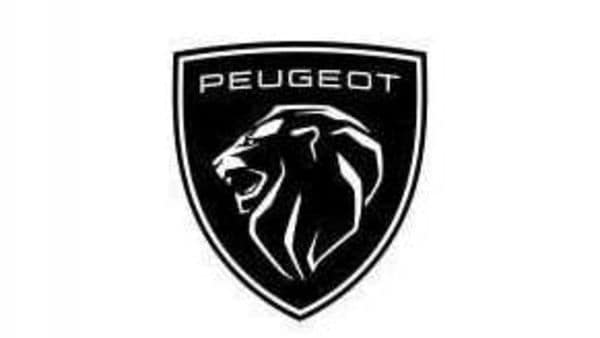 Peugeot has unveiled its new logo.

French carmaker Peugeot has unveiled a new logo for the iconic brand. The French auto major, which is the oldest car brand in the world still in business, has decided to dust off its visual identity at the dawn of the electric vehicle era.

After ten years of good and loyal service, the current logo of the manufacturer gives way to a revised version, the 11th time since 1850. If the traditional lion's head is still there, it is now surrounded by a medieval coat of arms.

Peugeot has used 10 different logos since 1850. However, since all those logos were developed keeping with the design approach of the period, they started to look dated. Peugeot's new logo has a more flat design and looks wilder to keep up with the changing times.

If we look at the logo history of the French auto giant, the company's logo, originally a lion walking on an arrow, symbolised the speed, strength and flexibility of Peugeot's saw blades. The automobile and motorcycle company and the bicycle company parted ways in 1926. Major changes were made to the logo after this separation.

This change is a form of culmination at the end of a decade which has seen Peugeot re-invent itself considerably. Starting with the complete renewal of its range of vehicles with the launch of models such as the 208 and 308, the 3008 SUV or the e-Expert and Partner utilities, all of which have won awards in France and internationally.

At the end of this decade, 2021 looks like a pivotal year for the lion with the arrival of a new range, started with the new 308, and a new website, not to mention the inclusion of Peugeot in the new supergroup Stellantis. Now the lion is looking ahead and the electrification segment.

This logo is accompanied by a new brand campaign, the first in 10 years for Peugeot. The campaign named "The Lions of our Time" aims to attract new generations of customers at the international level.

The campaign will also take the form of a new lifestyle collection with clothing, leather goods, fashion accessories, electronics, tableware, stationery, packaging, miniatures among others.