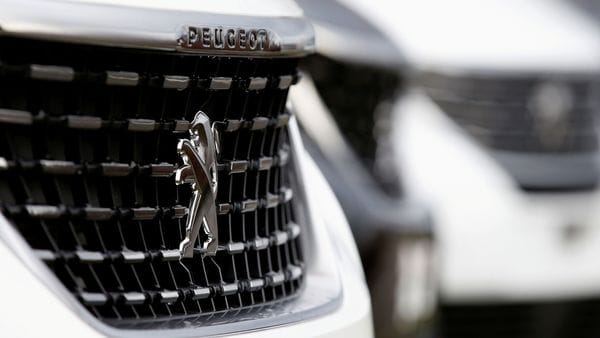 FILE PHOTO: The logo of French car manufacturer Peugeot is seen on a car at a dealership of the company in Selestat, France, January 14, 2019. REUTERS/Vincent Kessler/File Photo GLOBAL BUSINESS WEEK AHEAD

Peugeot boss Carlos Tavares said on Friday that Groupe PSA and Fiat Chrysler (FCA) will need to review their strategy in China in order to boost sales after the closing of the merger between the two groups.

PSA and FCA are hoping to finalise a $50 billion merger in early 2021 that would create the fourth-biggest car maker in the world.

"We are in China to stay, we need to find a formula in order to succeed," Tavares said.

Car sales of PSA in China have dropped by 55% to 117,084 units in 2019 due to fierce competition from local rivals. Its production site in the country is tailored to produce 1 million cars per year.

FCA has a co-enterprise with Guangzhou Automobile Group (GAC) in China, which has a 0.35% market share for passenger cars.