Petrol and diesel prices have been increased incessantly earlier this year between May and July.
By : HT Auto Desk
| Updated on: 05 Oct 2021, 01:30 PM 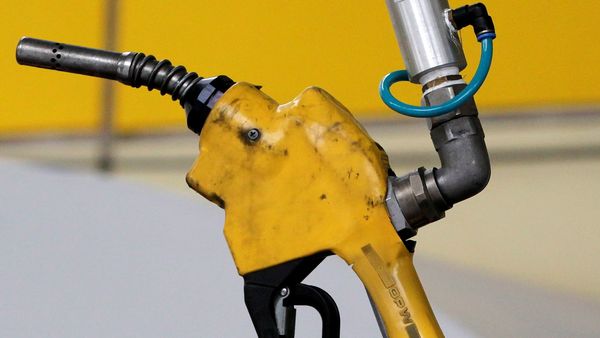 Petrol and diesel prices have been increased again on Tuesday after a few days pause. The latest hike on Tuesday has resulted in petrol prices surging between 22 paise and 29 paise across India. The price of diesel on the other hand has been hiked by nearly 30 paise.

(Also Read: UK fuel crisis has at least a week to run as army steps in)

Similarly, the price of diesel was hiked by nearly 30 paise. After the latest hike, diesel in Delhi now costs ₹91.07 per litre, while in Mumbai it costs ₹98.80 for a litre. In Kolkata and Chennai, a litre of diesel comes priced at ₹94.17 and ₹95.59.

The latest price hike for both petrol and diesel comes in sync with the rise in crude oil prices in international markets.

Petrol and diesel prices have been increased incessantly earlier this year between May and July. The rapid surge in prices of both motor fuels resulted in petrol cost breaching ₹100 a litre mark across the country for the first time ever. Diesel too breached the century mark at some places.

The retail price of petrol and diesel comprise different components. Taxes imposed by central and state governments contribute lion's share among them. These components include excise duty, freight charges, VAT, dealer commission etc. Excise duty in the last two years has been increased massively, which resulted in a substantial hike in petrol and diesel prices. The price varies across states, because of different rates of VAT levied by different states.