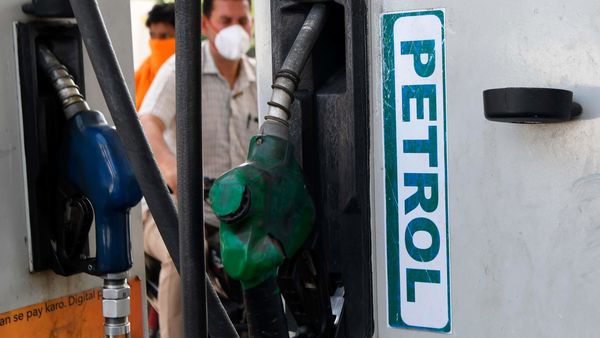 In other cities across the country, petrol is priced at more than ₹90 per litre, while diesel is being sold at more than ₹80 per litre. Premium petrol prices have crossed ₹100 per litre mark in several cities in the states like Rajasthan, Madhya Pradesh and Maharashtra a few days ago.

On Saturday, auto fuel prices including both petrol and diesel touched an all-time high with a hike of 39 paise per litre and 37 paise a litre, respectively.

In February 2021, the prices of petrol and diesel have increased sharply across India. In the last two weeks, retail prices for petrol have increased by ₹3.63 a litre, marking a record surge since the pricing of the fuel was deregulated in 2010. Diesel prices too have gone upward by ₹3.84, putting massive pressure on the motorists.

The end-retail prices vary from state to state depending on the quantum of taxes in each state. The retail price of petrol and diesel include central and state tax, VAT, dealer’s commission etc. In Budget 2021 earlier this month, Finance Minister Nirmala Sitharaman imposed an agriculture and infrastructure cess on fuels that have added the burden further.

Such a phenomenal price hike in both petrol and diesel follows a surge in crude oil prices in the international market. India imports around 85% of its energy needs from foreign countries. Brend crude crossed $65 per barrel this week as the energy crisis in the US worsened and took out almost 40% of the country’s crude production due to the severe weather.