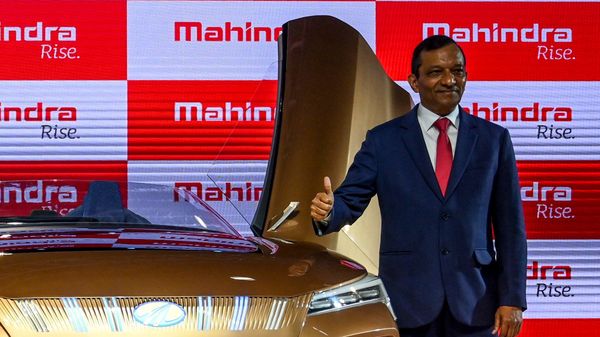 Auto component and technology provider Bosch Ltd has appointed former Mahindra & Mahindra Managing Director and Chief Executive Officer Pawan Kumar Goenka, as an independent director for a period of five years, effective from May 21, 2021, till May 20, 2026.

As the German company has said in a regulatory filing, based on the recommendations of the nomination and remuneration committee and subject to the approval of shareholders, the Board of Directors of the company has approved the appointment of Pawan Kumar Goenka as an additional director designated as an independent director for a period of five years.

Goenka has been known for driving the development of iconic models such as Mahindra Scorpio and several other popular SUVs at M&M. He is also credited with building strong research and development (R&D) capability and a wide product portfolio for the homegrown automobile company.

Goenka, who is now 66, is a mechanical engineer from IIT, Kanpur and PhD from Cornell University, USA. He started his career with General Motors' R&D Centre in Detroit, USA; between 1979 and 1993.