It is believed that the Budget 2020 did not have any direct measures nor any immediate growth enabling initiatives for the auto sector.
By : PTI
| Updated on: 20 Feb 2020, 03:01 PM 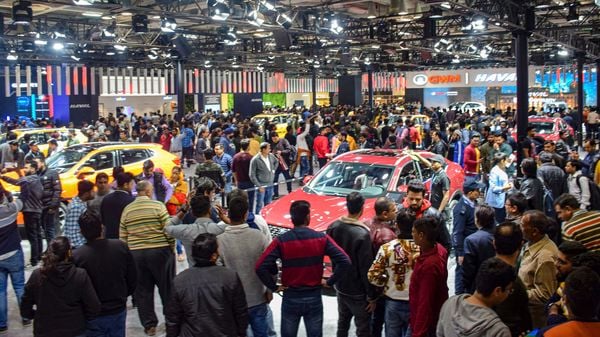 According to Federation of Automobile Dealers Associations (FADA), which collected vehicle registration data from 1,223 out of the 1,432 regional transport offices (RTOs), PV sales stood at 3,04,929 units in January 2019.

"Auto sales continue to be in the negative territory in the month of January, except for three wheelers, with many consumers still not concluding on their decisions. Ongoing transition of BS 4 to BS 6 is also a factor in delayed purchase decision," FADA President Ashish Harsharaj Kale said in a statement.

Overall weak economic sentiment continues and even the Budget 2020, although an inclusive budget with growth drivers for the mid to long term, did not have any direct measures nor any immediate growth enabling initiatives for the auto sector, he added.

On sales outlook, Kale said with continued weak consumer sentiment and the overall economic situation as well as the upcoming transition to BS-VI regime, the near-term demand situation will continue to be dynamic.

"We appeal to the government to continue announcing positive measure, specifically for the auto industry, as well as for the overall economy which will help us return to growth trajectory at the earliest," he added.