The Bus and Car Operators Confederation of India and the Delhi Contract Bus Association demanded relief measures from the government.These include waiver of road and passenger taxes for the next three quarters, deferment of tax payments and extension of vehicle insurance validity, among others.
By : PTI
| Updated on: 06 Aug 2020, 08:30 AM 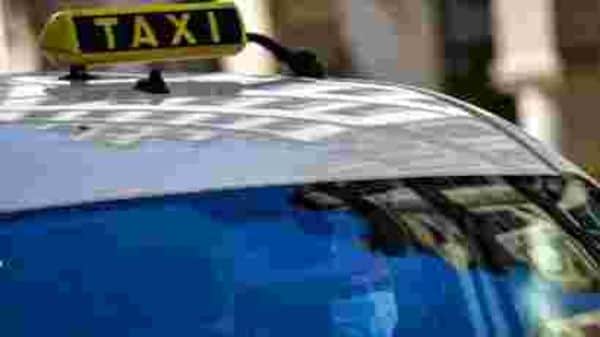 The two bodies have said that transporters in Delhi alone have suffered a financial loss of ₹65,000 crore in the past two months.

The Bus and Car Operators Confederation of India (BOCI) and the Delhi Contract Bus Association on Wednesday sought government intervention to "save" contract carriage and all-India tourist permit bus operators saying the sector is on the verge of a collapse due to the coronavirus pandemic.

The two bodies said transporters in Delhi alone have suffered a financial loss of ₹65,000 crore in the past two months and the business has no money to continue operations in the coming months.

They demanded relief measures from the government, including waiver of road and passenger taxes for the next three quarters, deferment of tax payments and extension of vehicle insurance validity, among others, according to a joint statement.

The passenger transport operators also sought deferment of EMI payments for the next 6-12 months and waiver of interest component for the deferred period; discount of 10-25 per cent on toll taxes; and extension of validity of documents like fitness certificate, permits, driving licence and registrations, till March 2021.

"Due to the Covid–19 pandemic, the transport sector has been severely affected and we have suffered huge financial losses. Now, the operators have no money to continue operations for the coming months and are on the verge of collapse," BOCI President Prasanna Patwardhan said in a statement.

He further said the operators urge the government to provide relief by deferring various taxes for a period of 6-12 months for all operators and provide diesel at subsidised rates.

Patwardhan said the operators hope that their requests will be considered by the government as the buses in most segments are idle with no hopes of revival in the near future.

Expressing similar sentiments, Delhi Contract Bus Association General Secretary Harish Shabhawal said the government has taken steps to support the economy through various schemes and actions, however, they have not addressed the public transport sector.

Shabhawal, who is also vice-president (north) of BOCI, further said, "More than one crore people are directly or indirectly dependent on this sector. But, due to the coronavirus pandemic, financial crisis in the passenger transport segment has reached its peak."

He added that unless the government provides timely and necessary support to the sector, the whole ecosystem stands the risk of a collapse.

The transport operators are under acute financial strain and about 65-70 per cent of their vehicles are still off the road, he added.

The two associations said there is no revenue generation for school bus operators as schools are closed indefinitely and since the buses are painted with yellow colour and they run on CNG, they would require government intervention to be used elsewhere.

With most of the staff of the IT sector, multinationals and national organisations still working from home, employees transportation is also almost stalled, the statement added.

Contract carriage allows point-to-point transportation with no stopovers between the origin and final destination of a ride.

BOCI also said it has requested the Centre to issue advisory to all state governments to consider waiver of motor vehicle and property taxes for at least three months. It also requested the government to ask states to immediately clear the pending bills to PPP partners as they had made sizeable investment in the public transport infrastructure.