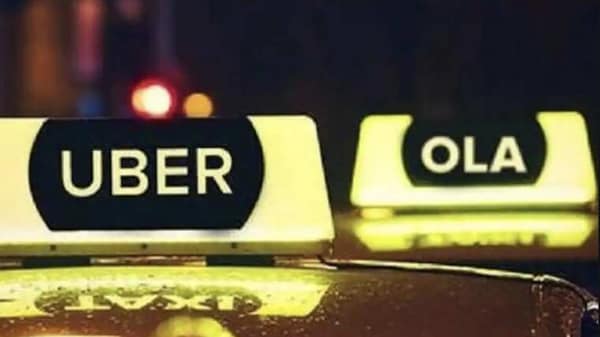 Ride-hailing giants Uber Technologies Inc and India's Ola are not in talks for a merger after all. Moments after a source-based media report in the country pointed to talks between officials of both companies in San Francisco which could have been about the possibility of a merger, Ola CEO Bhavish Aggarwal took to Twitter to shoot down any such developments. Uber too has denied the report.

Known for his no-holds-barred messages on Twitter, Aggarwal hardly minced words in his clarification that Ola wasn't merging with any other company. “Absolute rubbish. We're very profitable and growing well. If some other companies want to exit their business from India they are welcome to! We will never merge," he wrote on the micro-blogging site.

Reuters reported that even Uber issued a statement denying any talks with Ola for a merger. “That report is inaccurate. We are not, nor have we been, in merger talks with Ola."

Fierce rivals in India, both Uber and Ola have been competing for every inch of space in the shared-mobility space in the country. While both had remarkable growth stories in pre-Covid times, the pandemic dented business prospects to a large extent even if a recovery is well underway. Uber had delved into the food-delivery business module through Uber Eats but eventually sold it to Zomato in 2020. Ola too dabbled into the grocery delivery business but eventually shuttered it. The company, however, remains steadfast in its aim to make it big in India's EV business and through Ola Electric, has spelt out very ambitious plans. The Ola S1 electric scooter received a record response last year but the buzz has since become far more lukewarm.

Market analysts and industry experts mostly agree that factors such as shortage of new vehicles, rising fuel prices and increasing cost of acquisition for passenger vehicles would help ride-hailing app like Uber and Ola to get back to their respective growth trajectories. As such, both companies appear determined to keep their rivalry alive and kicking.