Home Auto News No Thunder Down Under: Even Tesla Can’t Overcome Aussie Hostility To Evs

No thunder Down Under: Even Tesla can’t overcome Aussie hostility to EVs

Australia lags behind several developing countries when it comes to electric vehicle sales.Australia sells two tractors for every one electric vehicle sold.The resistance towards EVs is drawing the ire of global automakers, which are delaying or skipping vehicle releases in Australia.
By : Bloomberg
| Updated on: 13 Apr 2021, 08:29 AM 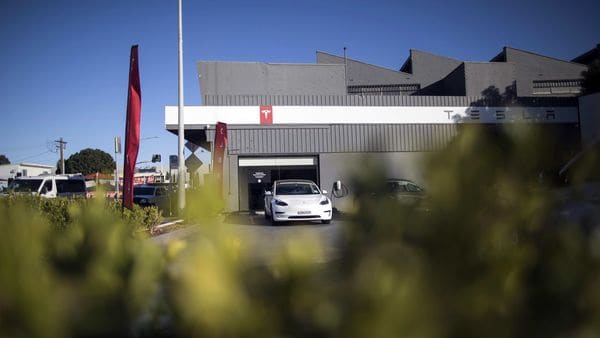 Tesla Inc. and the electric-car industry generally thrive in the world’s richest nations. Not so in Australia, where even tractors outsell EVs two to one.

More than four decades after Mel Gibson’s super-charged Ford Falcon roared across the country in Mad Max, the car-loving nation is defying a global shift to electrification. Battery-powered vehicles made up just 0.7% of Australia’s new car sales in 2020, while in the U.K. and European Union, the figure soared to more than 10%.

The resistance is drawing the ire of global automakers, which are delaying or skipping vehicle releases in Australia to supply markets that offer EV subsidies and have more aggressive emissions targets. Volkswagen AG, Europe’s largest automaker, likens Australia’s EV policies to those of a “third-world country."

In Australia -- where Tesla Chair Robyn Denholm is based -- efforts to de-carbonize road transport are among the worst in the Group of 20 nations, according to BloombergNEF.

Australia’s ranking behind developing countries like Indonesia and Turkey reflects an ideological battle between a conservative government stifling electric-vehicle growth and a global car industry committed to technological upheaval. 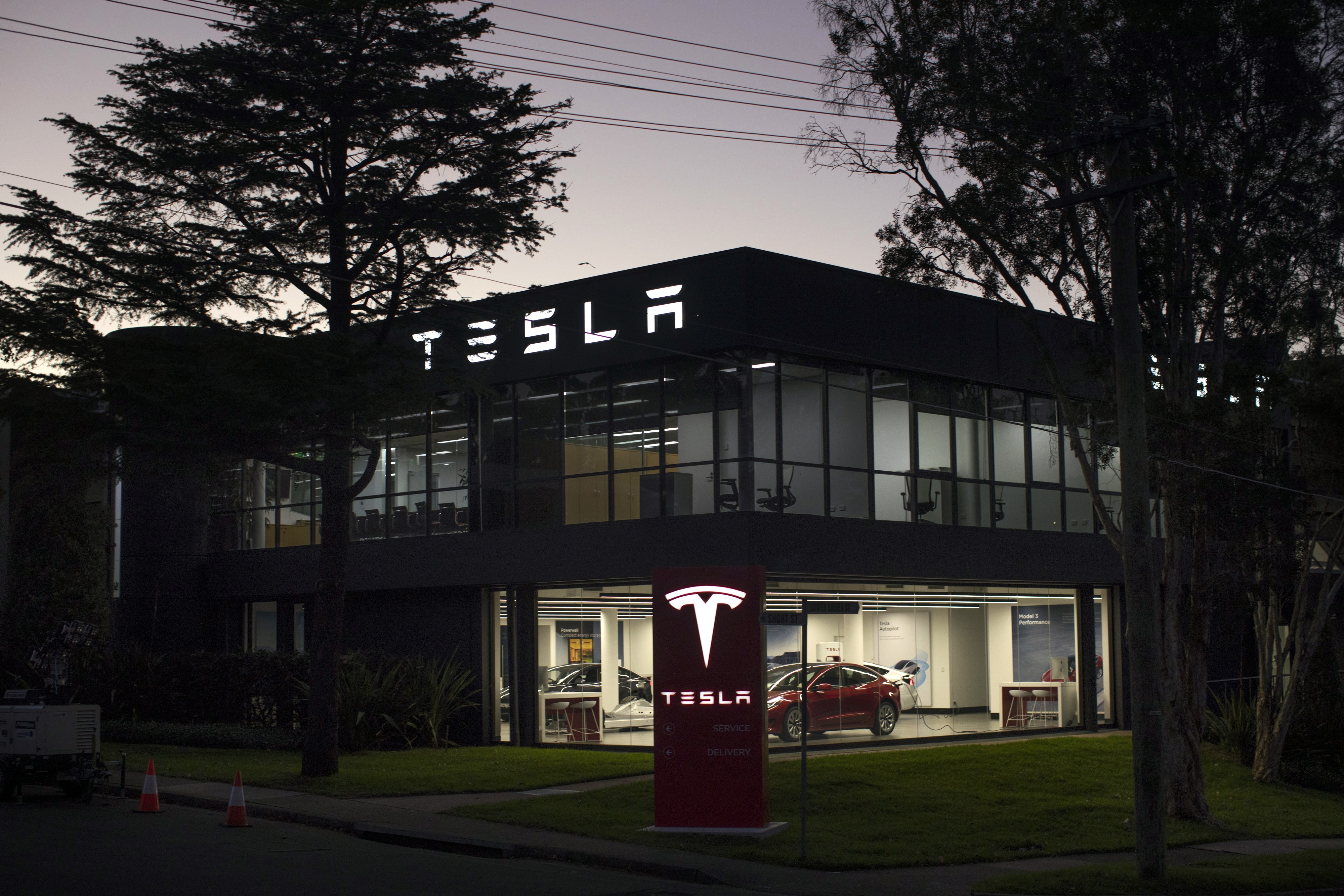 A Tesla showroom and service center in Sydney, Australia. (Bloomberg)

Australia is a “uniquely hostile market" for EV makers, according to Behyad Jafari, chief executive officer of the Sydney-based Electric Vehicle Council. National policies make its citizens look like “a bunch of gas-guzzlers," said Jafari, who wants subsidies for EV buyers like those in the U.K. and Europe.

Transport accounts for 18% of emissions in Australia, one of the world’s biggest per-capita polluters. Last year’s wildfires in Australia that burnt through an area about the size of the U.K. and destroyed at least 3,000 homes highlighted the nation’s susceptibility to climate change.

That risks leaving Australia with the dregs of global EV production and a charging network struggling for investment.

“The government appears to be at best indifferent, at worst opposed, to zero-emission vehicles," Volkswagen said in a statement. Australian regulation is “in some respects comparable to that of a third-world country."

VW’s electric ID.3 hatchback, released in Europe last year, and the ID.4 crossover, probably won’t land in Australia until 2023 at the earliest, according to the company, which aims to be the global EV market leader by 2025.

Some Nissan Motor Co. EVs are also skipping Australia. In a statement, the Japanese company blamed “the lack of consistent and cohesive national targets and supporting policies."

Without subsidies, price has become a major obstacle to uptake. Greg Caleo, the Sydney-based head of marketing agency Blue Hat Green, said he’d love an EV -- partly to set an example to his daughters -- but can’t bring himself to spend almost A$80,000 ($61,000) on one. So he’s sticking to his eight-year-old Mercedes. “I’ll drive it into the ground," Caleo said.

Even Nissan’s little Leaf hatchbacks cost A$50,000 in Australia. That’s as much as A$16,000 more than the base models of Australia’s top-selling vehicles, the rugged Toyota HiLux and Ford Ranger. 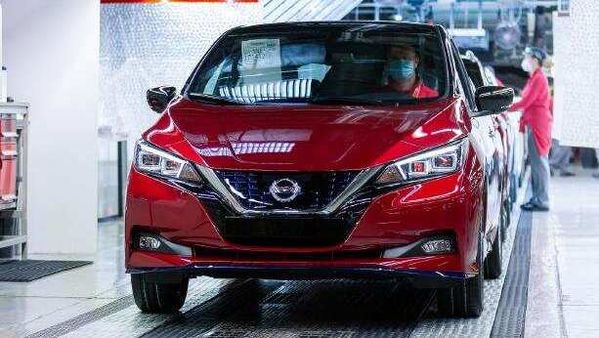 While EV sales in Australia may pick up when they cost the same as traditional cars, demand is still projected to be slow. EVs will account for only 18% of new cars in Australia in 2030, though the figure will reach 64% in 2040, BloombergNEF said last year.

Fossil fuels and EVs have served as political tools for Morrison, who has become increasingly isolated internationally for refusing to commit to a net-zero target. In 2017, he brandished a first-sized lump of coal in parliament. “Don’t be scared, it won’t hurt you," he told the Labor opposition. “It’s coal."

With little policy certainty and so few EVs on the roads, Australian owners are left with comparatively few places to power up beyond the heavily populated eastern seaboard. Tasmania and the vast Northern Territory, home to Darwin and Alice Springs, have only a few dozen charging stations in total, the Electric Vehicle Council said in its annual report last year.

“The lack of policy is the catalyst that causes all the other issues," said Jafari, the council’s CEO.