Nissan to invest $500 million to revamp US assembly plant 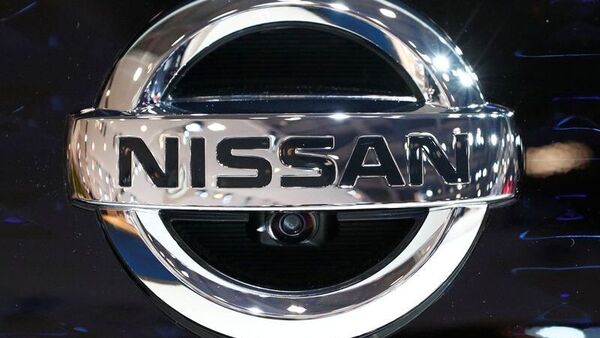 Nissan has stated it will invest $500 million to upgrade the tools of its US assembly factory near Canton, Mississippi as it will build two new electric vehicles. The automaker is looking for a site to establish an EV battery factory, said a company’s top executive. Nissan Chief Operating Officer Ashwani Gupta said the automaker is investigating for the right location to build the EV battery factory.

Nissan currently operates two assembly lines in Canton, one that builds light trucks that include the Nissan Frontier and the other assembly line produces Altima mid-sized sedans. Gupta said the Altima assembly line will be redesigned to build both electric and combustion vehicles. The additional space in the factory will be repurposed for assembling battery packs and other operations as the brand is aiming to achieve more vertical integration.

(Also read | Nissan teases 2 new EVs, including Infiniti models, to be manufactured in US)

The mentioned factory complex currently employs 5,000 people. The company mentioned it will retrain 2,000 workers as part of the new investment. The proposed models will have new lightweight architectures designed for battery-electric powertrains as well as autonomous driving technology, Gupta said. “A significant amount of time and money (will be) spent on upskilling the workforce," he added. The automaker went ahead to state this investment is one of several planned over the next five years to expand the production of electric vehicles in the United States.

Nissan informed about its plans to assemble electric vehicles for its own brand as well as Infiniti in Mississippi from 2025. It aims to increase sales of EVs in the US by 40 per cent by 2030. The company also has outlined plans to invest $18 billion in order to expand its global electric vehicle fleet through 2030. It has also stated earlier its plans to deliver 23 new electrified vehicles globally by 2030, including 15 battery-electric models.