Nissan joins the likes of GM, Toyota and a few others in withdrawing support to Trump administration's lawsuit against state of California.California seeks to set its own auto emission standards, a move opposed by the Trump administration.
By :
| Updated on: 05 Dec 2020, 08:35 AM 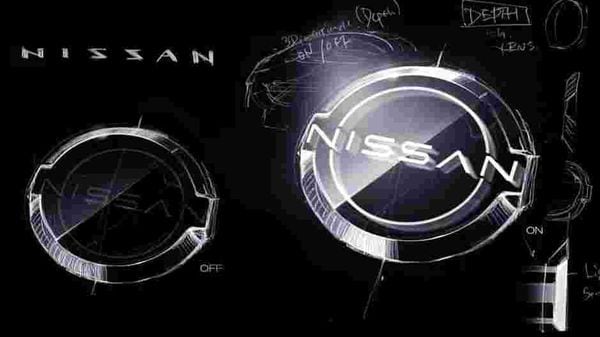 Nissan Motor Co. is withdrawing its support for the Trump administration in a federal lawsuit over California’s right to set its own auto emission standards, the latest sign of the rapidly shifting politics of gas mileage rules since Joe Biden won the 2020 presidential election.

Nissan announced Friday that it is withdrawing from the litigation. The carmaker said in a statement that it is “confident that productive conversations among the auto industry, the Biden administration and California can deliver a common-sense set of national standards that increases efficiency and meets the needs of all American drivers."

The announcement follows a decision by General Motors Co. to withdraw from President Donald Trump’s legal battle with California, saying the company’s goal of speeding adoption of electric vehicles is aligned with Biden’s support of cleaner cars.

Nissan echoed those sentiments in its statement, pointing to its mainstream zero emission vehicle, the all-electric Nissan LEAF.

“We continue to support improvements in fuel economy and a framework that incentivizes advanced technologies while balancing priorities like the environment, safety, affordability and jobs," Nissan said in its statement.

Automakers had split a year ago over a plan by the Trump administration to roll back gas mileage rules put in place by President Barack Obama’s administration and revoke California’s permission to set its own standards on tailpipe greenhouse gas emissions.

GM, Toyota Motor Corp. and Fiat Chrysler Automobiles NV backed Trump. Rivals, including Ford Motor Co. and Volkswagen AG, reached an agreement on higher standards with California that angered Trump so much that his administration initiated a brief antitrust investigation, which it later dropped.

Automakers that backed Trump took his side in a 2019 lawsuit that was filed by the Environmental Defense Fund after the president moved to roll back the Obama-era mileage rules and revoke California’s right to set its own emissions, which has been ensconced in the Clean Air Act since the 1970’s.

Thirteen states and the District of Columbia, have adopted California’s mileage rules, meaning automakers could be left with one set of rules for a quarter of the country and another set for the remaining states unless the federal government and California can come to an agreement.

Vickie Patton, general counsel for the Environmental Defense Fund, said in a statement: “We need Nissan to lead in supporting the next generation of pollution standards for new vehicles that will provide clean air, save families money at the gas pump, and create American jobs. While are pleased Nissan is withdrawing from this harmful litigation, now is the time to lead."