Nissan decides against making EV in UK over Brexit worries

Concerned about Brexit, Nissan Motor Company has decided to produce its EVs in Japan instead of UK.The decision underlines the risks that a no-deal Brexit poses to the already reeling car industry in the UK.
By : Bloomberg
| Updated on: 17 Dec 2020, 16:11 PM 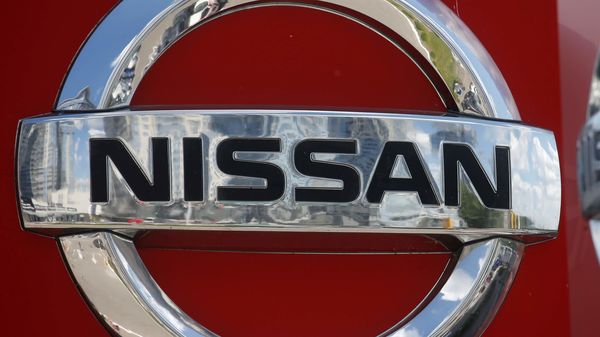 Nissan Motor Co. has opted to ship an upcoming electric vehicle to Europe from Japan rather than produce it in the UK, where one of its largest factories faces existential risk from a hard Brexit.

The battery-powered Ariya sport utility vehicle will be made at Nissan’s facility in Japan’s Tochigi prefecture and shipped to Europe and the US from there, the company said Thursday. While the automaker had considered producing the model in Sunderland in northern England, it has repeatedly warned that its plant there won’t be viable if Britain is unable to reach a trade deal with the European Union.

The decision underlines the risk a no-deal Brexit poses to the already-reeling UK car industry. New-car registrations plunged 27% last month and are down almost a third this year. Unless negotiators are able to reach an agreement on new terms of trade before the Brexit transition period ends on Dec. 31, vehicles and components will be subject to tariffs that Nissan, BMW AG and Peugeot maker PSA Group have said would be catastrophic for their factories.

Nissan’s Sunderland plant has at times manufactured more than half a million vehicles a year, though output dropped below 350,000 units last year and will be much lower in 2020. About 80% of the Qashqai and Juke crossovers and Leaf hatchbacks manufactured there are exported. The company earmarked 400 million pounds ($543 million) for production of the new Qashqai SUV in Sunderland and has invested most of that already, it said last month.

As Nissan swiftly pushes out new vehicles, 12 fresh models are scheduled in the 18 months through November 2021. A no-deal Brexit could mean that a greater number of Europe-bound cars are produced outside the UK.

Nissan has stuck with stark warnings about the fate of its Sunderland plant as the deadline for a deal approaches, with Chief Operating Officer Ashwani Gupta maintaining that Brexit-induced tariffs could render the company’s UK business and Sunderland plant unsustainable.

“You take many factors into account when deciding where it is most reasonable to produce a vehicle," Nissan spokeswoman Azusa Momose said Thursday. Nissan hasn’t commented publicly about whether or not it was considering producing the Ariya in the UK, she said.