Nikola has repeatedly said that it remained confident of signing a deal by year end with an energy partner to build hydrogen-refueling stations.
By :
| Updated on: 17 Dec 2020, 12:14 PM 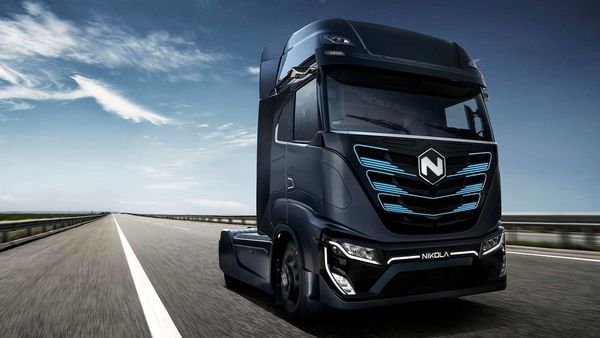 Nikola Corp said it was working on a contract to buy electricity at a lower price in Arizona for producing hydrogen to power its fuel cell vehicles.

The electric and hydrogen fuel cell vehicle company and Arizona Public Service will submit a joint proposal to the Arizona Corporation Commission for approval, Nikola said.

Nikola has repeatedly said that it remained confident of signing a deal by year end with an energy partner to build hydrogen-refueling stations.

The company had come under investor scrutiny after short-seller Hindenburg Research released a scathing report in September, calling Nikola a "fraud" and saying its founder and former executive chairman, Trevor Milton, had made false claims about the company's proprietary technology.

Nikola has denied those allegations.