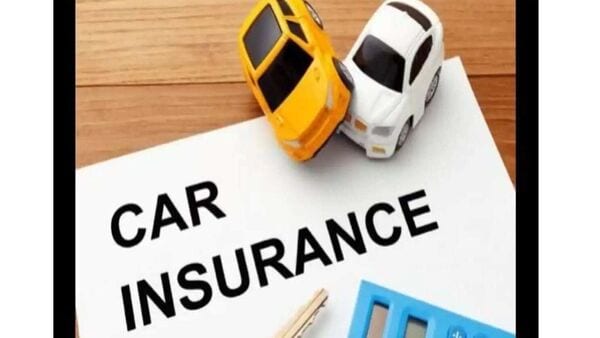 Third-party vehicle insurance rates to go up from June 1.

If you are planning to buy a new car or two-wheeler, get ready to pay more to drive one home from June 1. Buying a new car or two-wheeler is going to be expensive across the country from next month as the cost of third party insurance premium has been hiked. The rates have been hiked for the first time in last three years. The Ministry of Road Transport and Highways issued a notification on Wednesday, giving out details on how much one should pay after the hike.

Apart from this, the third party premium for the new private car will have to be paid 23 percent more. This is for vehicles up to 1000cc with a one-time tenure of 3 years. According to the ministry, private cars with an engine capacity of 1,000 cc will attract rates of ₹2,094 compared to ₹2,072 in 2019-20.

If you buy a new private car, then the third party insurance premium of this car will be 11 percent more expensive. This premium will be provisioned for vehicles from 1000cc to 1500cc. Similarly, for new two wheelers, the third party premium will have to be paid 17 percent more. That is, overall the final price of your vehicle is bound to increase.

There has been a slight increase in third party insurance premium on commercial goods vehicles as well.

The third-party insurance cover is for other than own damage and is mandatory along with the own damage cover that a vehicle owner has to purchase. This is the first time that the ministry itself has issued a notification on the third-party motor insurance rate hike. Earlier, the third-party rates were notified by the Insurance Regulatory and Development Authority of India (IRDAI).