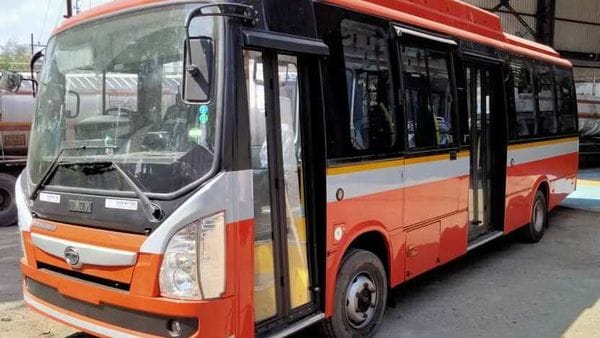 The undertaking has received the first batch of 26 electric buses out of 300 under the Centre-sponsored phase II of the Faster Adoption and Manufacturing of Electric Vehicles in India (FAME India) scheme, the official said.

"The BEST has received 26 electric buses, which are already registered at the RTO office and are likely to be introduced in public service soon," he said.

Till October end, the BEST had a fleet of 3,875 buses, of which 38 were electric buses.

The first six electric buses were procured in 2017, while remaining 32 buses were hired on lease under phase 1 of the FAME India scheme.

According to BEST officials, the new electric buses, fitted with all modern amenities, are noise-free and do not emit gases from the exhaust like the conventional buses.

BEST buses are the second biggest mode of transport in Mumbai, after the suburban local trains.

Although the number of passengers has dropped since the Covid-19 pandemic, BEST buses generally ferry nearly 35 lakh passengers from Mumbai and neighbouring Thane, Navi Mumbai and Mira Bhayandar cities.