Mitsubishi says that the latest Outlander PHEV will be more powerful and offer better performance than the preceding model.
By : HT Auto Desk
| Updated on: 30 Jul 2021, 11:59 AM 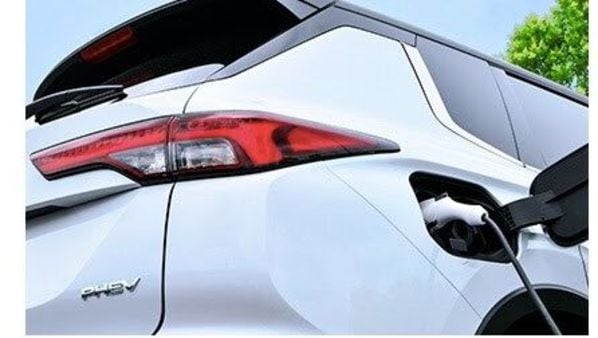 Mitsubishi Motors Corporation (MMC) has announced that it will launch its new plug-in hybrid (PHEV) model of the Outlander crossover SUV in the second half of this year. The hybrid SUV will feature a fully evolved new-generation PHEV system. The vehicle will be launched initially in Japan.

The company promises that the hybrid model will be more powerful with improved performance and greater driving range as the SUV will come with upgraded motor output and increased battery capacity. The Outlander will also come with a new optimized layout that can accommodate seven passengers in three rows. The automaker says that this will give the user of the hybrid Outlander SUV a new level of comfort.

The Outlander PHEV had made its global debut in 2013. The brand termed it as the world's first plug-in hybrid SUV. It featured a twin motor 4WD system and a high-capacity battery that included a 100V AC power supply. The mechanism was capable of delivering up to 1,500W of electricity as an external power source. The battery charge mode of the SUV allowed the battery to be charged by the engine either when the car was stationary or was on the move. The automaker also informs that since its launch, the Outlander PHEV has been sold in more than 60 countries around the world.

Not much technical aspect of the new generation Outlander PHEV has been revealed by the company. According to the company's Environmental Targets 2030, MMC has set a goal of a 40 percent reduction in the CO2 emissions of its new cars by 2030. It will put its focus on electric vehicles, with PHEVs at the centre of the plan.