Michael Perschke leaves Pininfarina, Per Svantesson to replace him

The Mahindra Group had acquired Italy-based Pininfarina in late 2015 for an overall outgo of over 50 million euros after months of negotiations.
By :
| Updated on: 26 Mar 2020, 02:29 PM 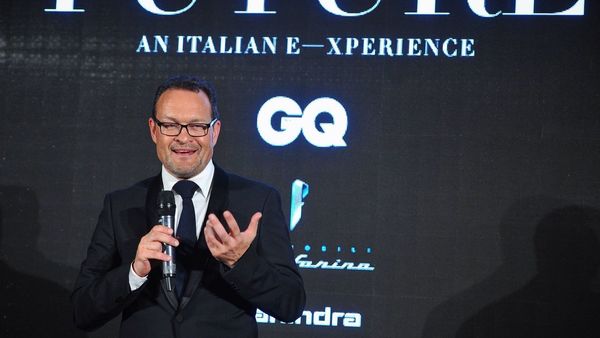 Mahindra and Mahindra (M&M) on Thursday said Michael Perschke has resigned as MD and CEO of its group firm Automobili Pininfarina.

Per Svantesson will take Perschke's role with immediate effect, as an interim arrangement, M&M said in a statement.

"He (Perschke) can look back on an impressive success story in developing a disruptive product and founding this organisation," he said.

On appointment of Svantesson, Goenka said he will work under the guidance of the company's board. The Mahindra Group had acquired Italy-based Pininfarina in late 2015 for an overall outgo of over 50 million euros after months of negotiations.