Meet Apple AirTag. It can help you find a lost car key 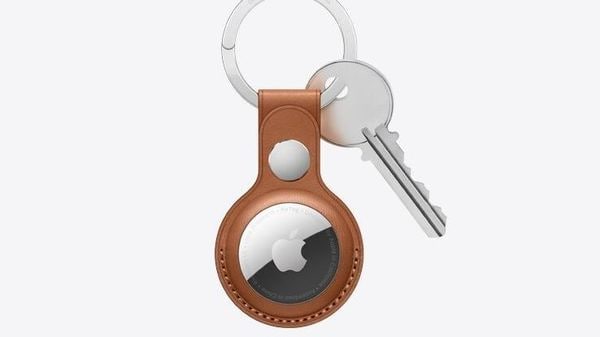 Losing the motorcycle or car keys are something that happens to many of us. It is a very common thing for us to leave it at a place and forget it later. Then comes the tear-apart-the-house searching phase. Technology giant Apple seems to have a unique solution for this problem.

(Also Read: iPhone to iSUV? Auto designer shows what Apple SUV may be like. Watch here)

The company has announced the arrival of a new Bluetooth-enabled device called AirTag. The device is small enough to slip into a wallet or can dangle easily from your keychain without any issue. Priced at $29, the device can become a saviour for many vehicle owners who often lose their keys.

The Apple AirTag is powered by a standard battery that has an operational life of around one year. The device pairs via Bluetooth to the owner's Apple device. However, being dependent on Bluetooth connection the device has its limitations due to the distance issue.

The AirTags also work through Apple's Find My network. This means any Bluetooth-enabled Apple device close to the AirTag will detect it and send an encrypted signal to the network that only the owner can see. This is the same setup Apple uses to locate the missing device.

However, despite the small Apple device being able to find the keys, it might not be a viable tracking solution. As the technology company claims, the AirTags are designed to recognize when they are in constant range of a device not paired with it. After some time, the AirTag will send a notification to that nearby device, and if the connection remains longer, the AirTag will emit a noise as well.