Out on bail, the 50-year-old allegedly returned to the police station and drove out with the truck he was accused of previously stealing.
By :
| Updated on: 20 Oct 2020, 08:11 AM 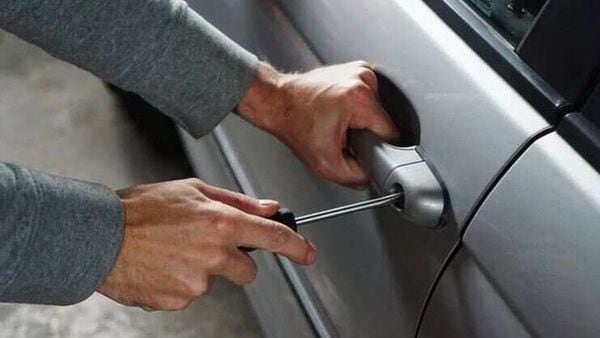 A man who was arrested a few days ago for allegedly stealing a truck has left police red-faced by driving off with the vehicle which was parked as per legal formalities at a police station in Nagpur.

Sanjay Dhone (50) was arrested on October 10 for allegedly stealing a truck a day earlier and the vehicle was brought and parked at Lakadganj police station, an official said.

"Dhone was released from prison on bail in the case and he came back to the police station and drove off with the truck on Monday morning. He beat up a man deployed by the vehicle's owner to guard it. Dhone is a history-sheeter with over 20 cases of truck theft against his name," the official added.